Commerz Real yesterday celebrated the expansion of the Orio Centre in Bergamo, Italy, which is part of its open-ended real estate fund hausInvest. Now covering 105,000 square metres, 35,000 square metres more than to date, and with some 280 stores, more than 50 bars and restaurants, a 4 star hotel, Europe’s largest IMAX cinema and 8,000 car parking spaces, it is Italy’s largest shopping centre. The investment sum is approx. 80 million euros. Including the initial acquisition, Commerz Real has thus invested approx. 410 million euros in the centre. The expansion work was conducted by Italy’s Percassi Group, which was also responsible for the original development of the property and, in addition, owns parts of the new areas. 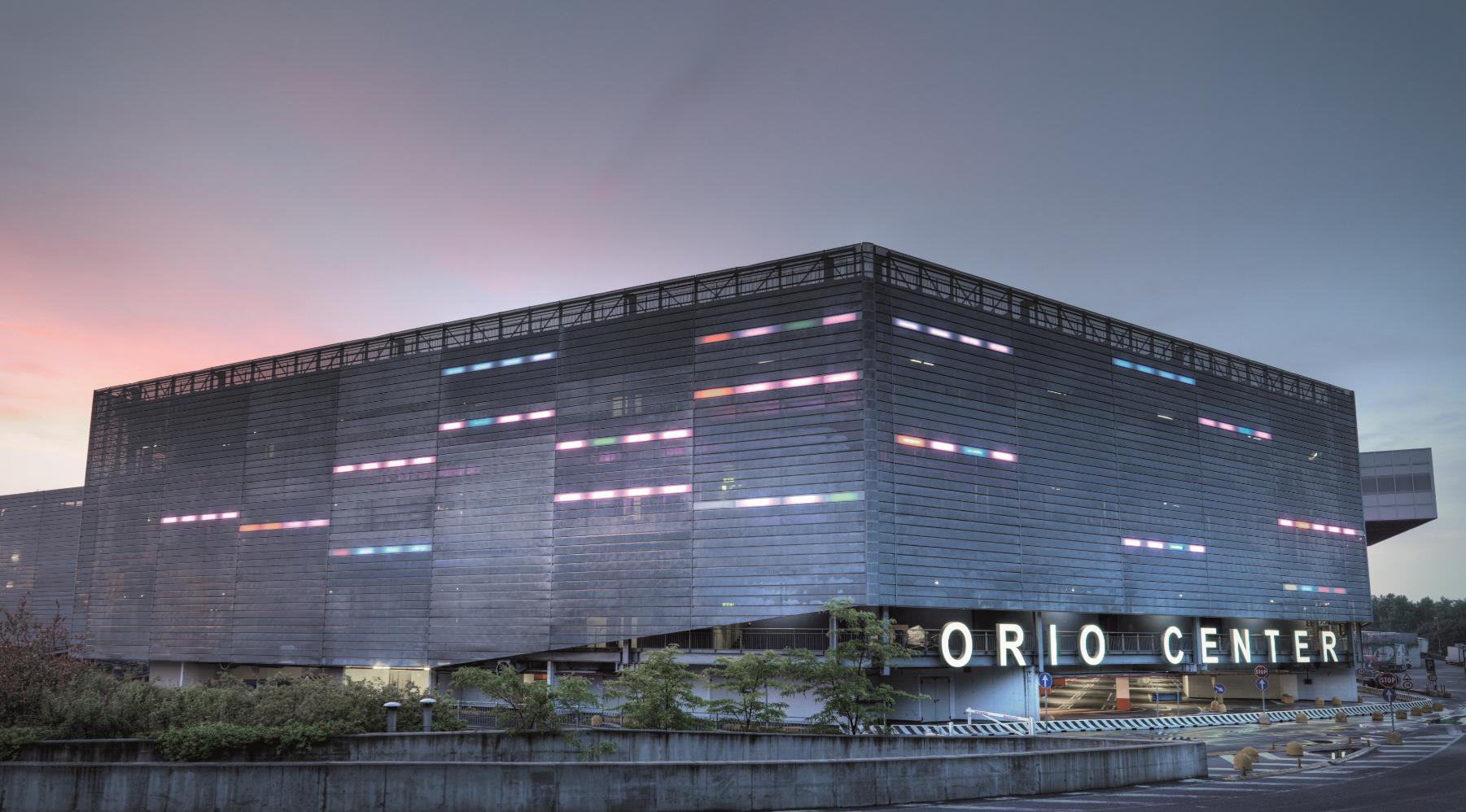 “The new Orio Center offers a unique leisure-time experience, combining cultural and entertainment offerings with a range of high-quality brands that is unique for an Italian shopping centre,” says Katharina von Schacky, divisional head Real Estate Markets Shopping at Commerz Real. Thus many Italian and international fashion brands are now represented for the first time ever in an Italian shopping centre. Among these are, for example, Emporio Armani, Hugo Boss, Baldinini and Elisabetta Franchi, which have exclusively been present in inner-city stores in Italy to date. Other brands – such as Under Armour, Thule and Woolrich – have opened their first-ever stores in Italy in the centre.

“With the expansion of the Orio Center we are pursuing the strategy of increasingly investing in our portfolio properties so as to attain sustainable value appreciation for our investors,” explains Roland Holschuh, a member of the board of managing directors of Commerz Real. “To this end we are utilising the cooperation with renowned local partners such as the Percassi Group”. The centre, which was opened in 1998, has been in the hausInvest portfolio since 2000 and was expanded once before, in 2004. Following the current expansion, 2,500 people are employed there. It is fully leased and recorded more than ten million visitors in 2016.