Commerz Real Capital Management Company (Kapitalverwaltungsgesellschaft, KVG) has reported the successful placement of its “Institutional Infrastructure Offshore Fund”. A number of institutional investors are participating with a total of more than 200 million euros in the wind farm Veja Mate through the special AIF (alternative investment fund) in the form of a portfolio management closed-end investment company. The accumulated distributions of 13.55 per cent since the fund was issued are higher than the planned figure of 13.19 per cent.

“Sustainable energy infrastructure is the key to attaining the climate protection goals,” emphasises Johannes Anschott, the Chief Executive Officer of Commerz Real. “With products such as the Institutional Infrastructure Offshore Fund our institutional investors are making an active contribution with an optimum yield/risk ratio, which is why we intend to further expand the Renewable Energies division in the future.” The corresponding products are already in the planning stage, announced Anschott. 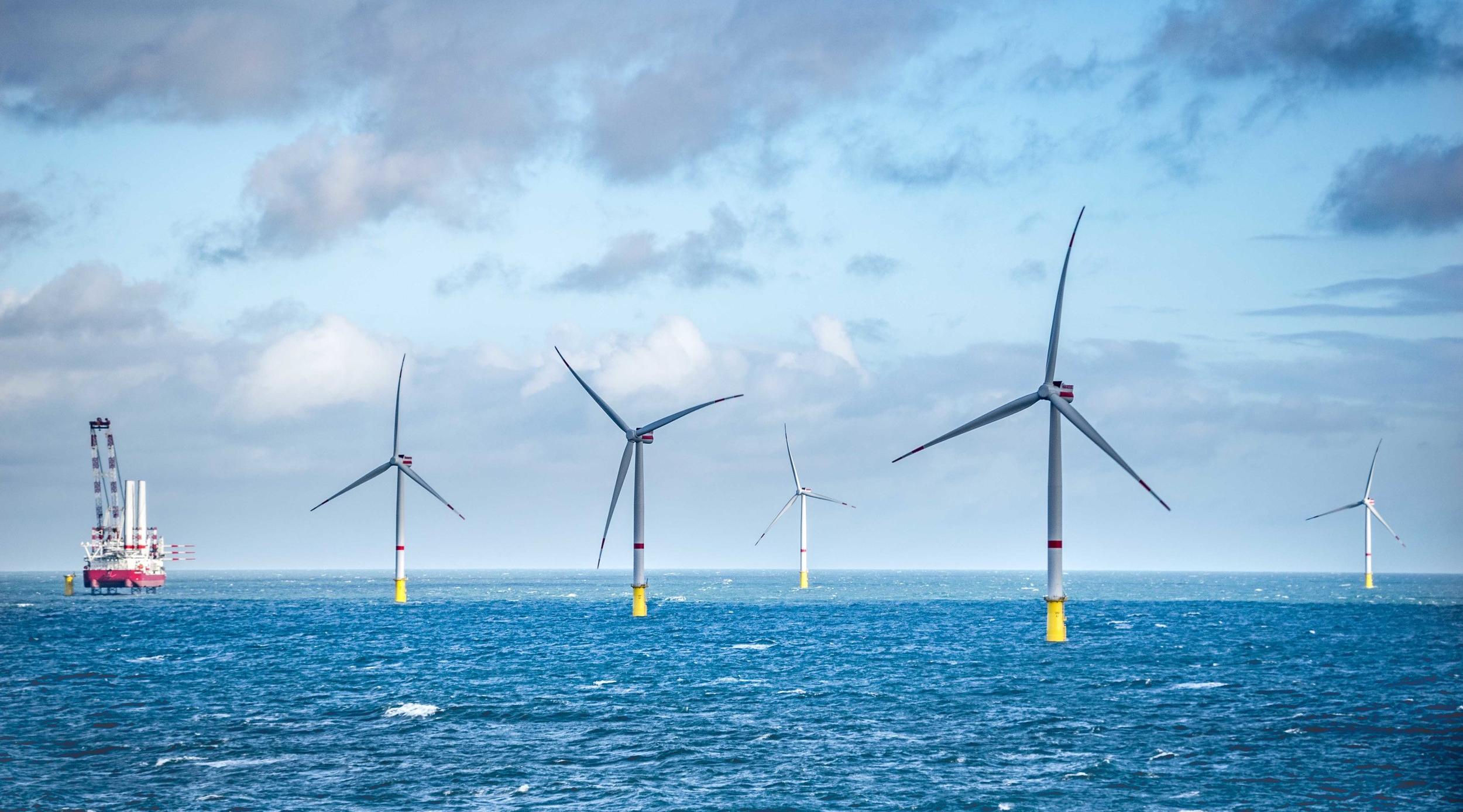 Commerz Real took up a stake as the largest shareholder in an investment consortium in the project company for the offshore wind farm Veja Mate in the North Sea in February 2019. With a total of 67 wind turbines and an overall capacity of 402 megawatts this is the second-largest offshore wind farm in Germany and ranks among the ten largest farms worldwide. Together with the shares held by other partners in the consortium and the borrowed capital the transaction volume amounted to around 2.3 billion euros. In addition to the Institutional Infrastructure Offshore Fund, the Institutional Renewable Energy Fund II and the Institutional Multi Asset Fund II of Commerz Real have also invested in the farm.

The Institutional Infrastructure Offshore Fund profits from a local wind speed of more than 12 m/s and posts positive key performance indicators. Thus as of the end of March 2020 the targets had been surpassed for both turnover (by 8.9 per cent) and energy generated (by 3.9 per cent). Moreover, the electricity generation of the farm, which is located nearly 100 km north west of the island of Borkum and was completed in 2017, is covered by state-guaranteed feed-in tariffs pursuant to the Renewable Energies Act through to 2037 and ensures carbon dioxide savings of some 950,000 tonnes per year.