As the largest stakeholders in a consortium, Commerz Real and Ingka Group have acquired a stake of more than 200 million euros each in the project company for the Veja Mate offshore wind park in the North Sea. With a total of 67 wind turbines and a total installed capacity of 402 megawatts Veja Mate is the second-largest German offshore wind park and ranks among the ten largest in the world. In total the consortium, which also includes funds from German investment companies wpd invest and KGAL Group, takes up approximately 80 per cent of the shares in the wind farm company. Together with the debt financing the transaction volume totals approx. 2.3 billion euros. The sellers of the wind farm, which has been in operation since 2017, are the project developers and owners to date, Highland Group Holdings and Copenhagen Infrastructure Partners, as well as Siemens Financial Services. The latter continues to hold the remaining 20 per cent stake and Siemens Gamesa Renewable Energy acts as the technical partner in the framework of a full-service agreement.

Veja Mate is located in Germany’s exclusive economic zone in the North Sea about 95 kilometres to the North West of the island of Borkum and covers a total area of 51 square kilometres. The mean wind speed there is more than 10 metres per second. The rotor diameter of the 180 metres high turbines is 154 metres. The foundations have a diameter of 7.8 metres and are as much as 84.5 metres long, making them the largest of their type to be manufactured to date. The turbines are designed for an operating period of 25 years. The maintenance agreement with Siemens has initially been concluded for 15 years. In accordance with Germany’s Renewable Energy Act (EEG 2014) a 20-year promotional period through to 2037 is foreseen for the feed-in tariff. The operation of the wind park will lead to a reduction in carbon dioxide emissions of some 950,000 tonnes per year.

Veja Mate has an optimum risk-return ratio. A future technology that is already very well established was commissioned on schedule and to budget; it produces stable cash flows and also makes an effective contribution to achieve the climate protection targets.

Johannes Anschott, a member of the board of managing directors of Commerz Real

Commerz Real plans to contribute its stake in Veja Mate to a special AIF (alternative investment fund) in the form of a closed asset administration investment company. The product portfolio for institutional investors currently has a special fund for German onshore wind farms as well as an infrastructure fund which invests in energy generation and energy networks in addition to other energy infrastructure.

“With this 25% stake, we make another step towards our 2020 target about renewable energy production exceeding our energy consumption. It supports our sustainability targets, where renewable energy and energy independence play an important role. Investing in wind farms is part of our activities to support the financial strength of the company and contributes to our climate positive ambition.” says Krister Mattsson, Head of Ingka Investments, Ingka Group (formerly IKEA Group, the largest IKEA franchisee with 367 IKEA stores in 30 markets).

“We are very happy that we succeeded in putting together this consortium, now successfully closing the second offshore wind transaction and putting to work more than 250 million euros for our investors in the first year of its inception”, comments Georg Obert, managing director of wpd invest.

“Veja Mate will stabilize the performance of KGAL’s current institutional infrastructure fund ESPF4 due to its stable, regulated cash-flows,” says Michael Ebner, spokesman for the board of KGAL Investment Management GmbH & Co. KG. KGAL is building a European portfolio of renewable energy assets for KGAL ESPF 4 and has already committed more than 250 million euros of equity to RE-projects across Europe. 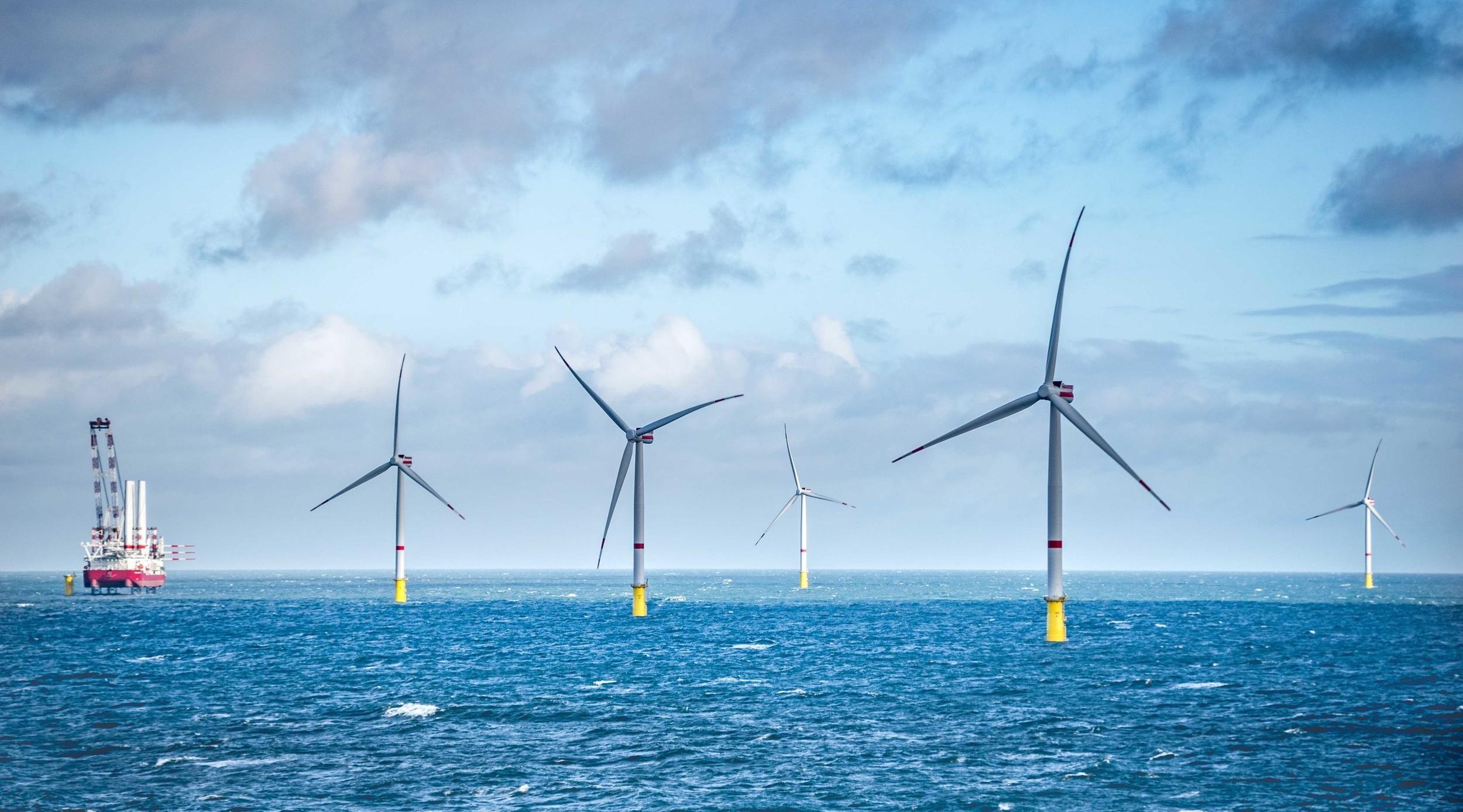