In an off-market transaction Commerz Real has sold Hotel de Rome in Berlin to Caleus Capital Partners, an investment partnership of the Caleus Group and Singapore’s sovereign wealth fund GIC. “We have utilised the ongoing high demand for properties in prime locations to attain a very good result for our investors,” explains Henning Koch, Global Head of Transactions at Commerz Real. The 5-star hotel under the Rocco Forte brand with the address Behrenstrasse 37 in Berlin-Mitte, the city’s central district, had been in the portfolio of the Commerz Real open-ended real estate fund Hausinvest since 2007. 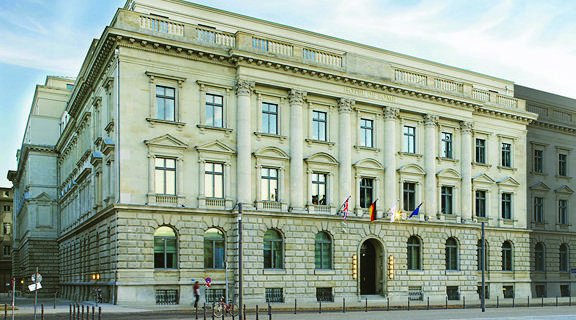 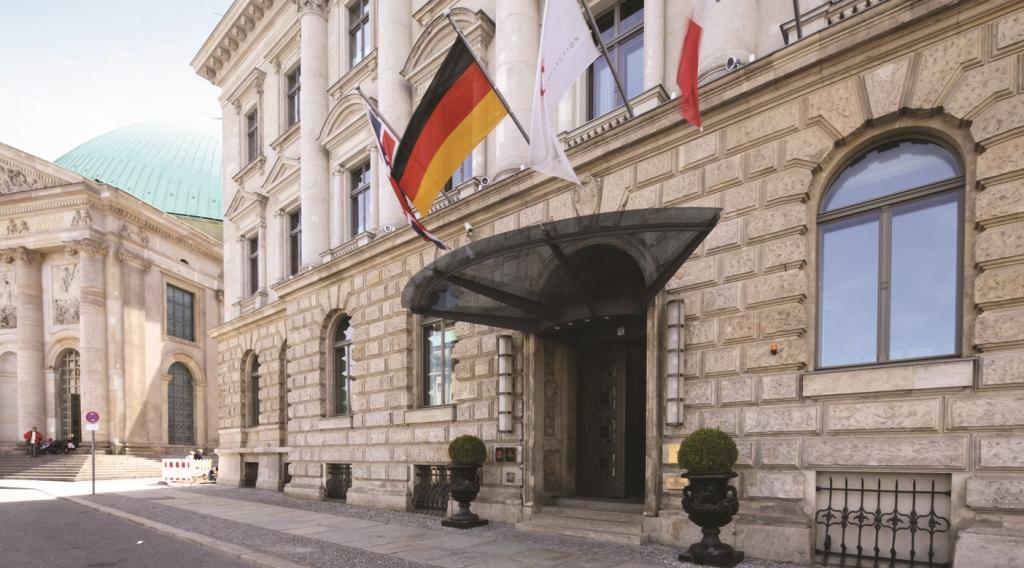 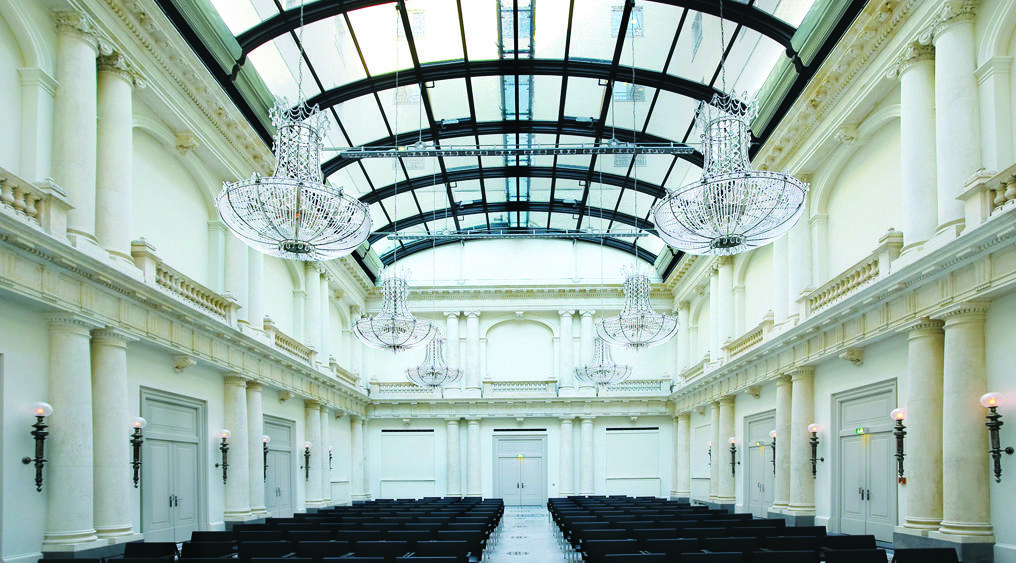 “We are pleased that we have been able to continue our successful investment strategy with this prestigious property in the heart of the nation’s capital after already acquiring two other properties on Wallstrasse and Chausseestrasse in off-market transactions this year,” says Patrick Reich, Managing Partner of Caleus.

Erected in 1889 as the headquarter of Dresdner Bank, the building later accommodated the East German state bank and was fully renovated in 2006, whereby the original condition of the classical architecture was retained to the greatest-possible extent. With a contemporary interior design the hotel now has a gross floor area of approx. 18,300 square metres, accommodating 108 rooms and 37 suites, as well as a ballroom and spa area with a 20-metre pool in what was the former vault.

Commerz Real was advised on legal aspects of the transaction by the law firm Taylor Wessing, Berlin. Caleus was accompanied by Jones Lang Lasalle; it also received legal and tax advice from Pöllath und Partners.