With two hotels from the Ibis and Mercure brands in Brisbane, Australia, Commerz Real Commerz Real Capital-Management Company (Kapitalverwaltungsgesellschaft, KVG) has acquired the first assets for its “CR Institutional Hotel Fund”. The seller is CDL Hospitality Trusts from Singapore; the purchase price is around 50 million euros. Commerz Real was advised on the transaction by the Australian Pro-Invest Group. 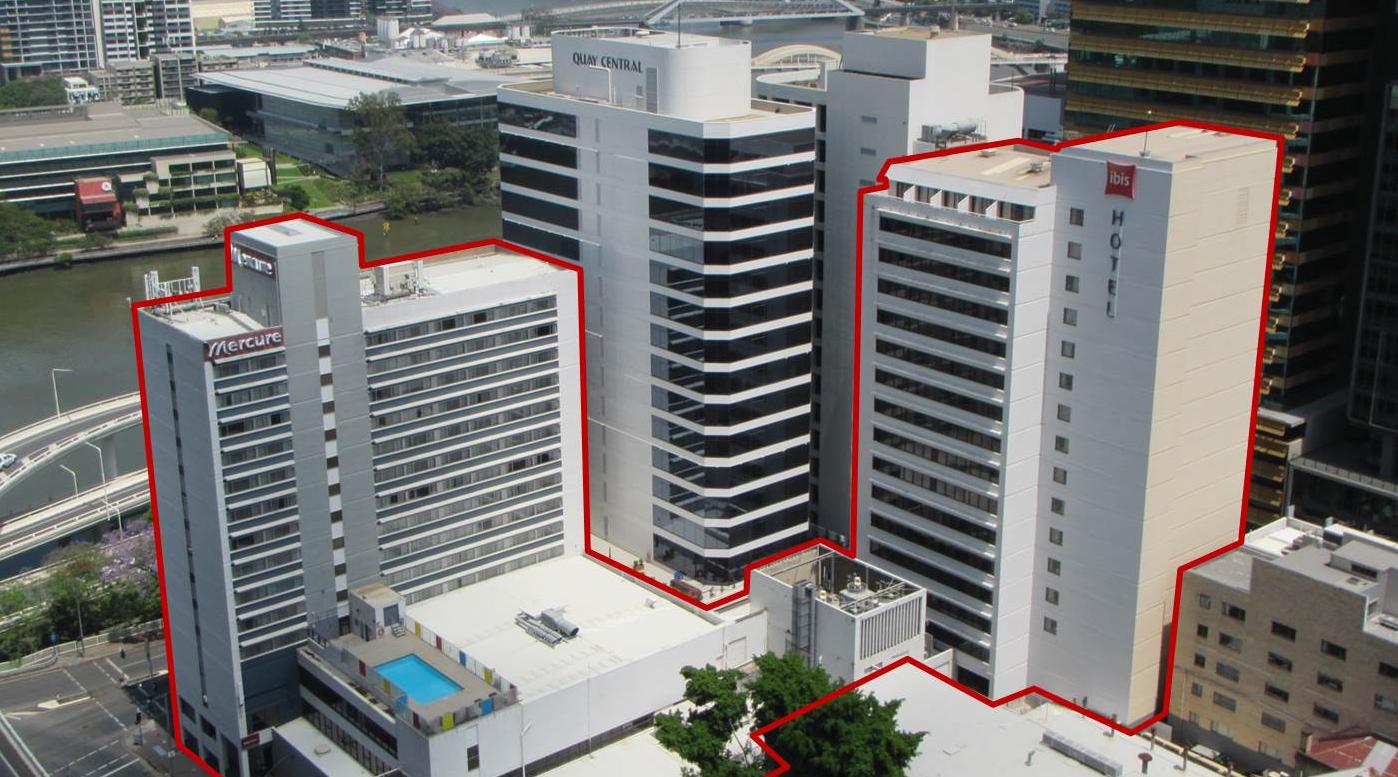 Both hotels will be operated by a wholly-owned subsidiary of the Accor Group. In the medium to long term Commerz Real KVG is planning to develop a global hotel portfolio with a value of approx. two billion euros and an annual target return of ca. 6 per cent for professional and semi-professional investors. “In the meantime hotel real estate especially in top locations is, because of its attractive risk-return profile, in ever greater demand from insurers and pension funds,” explains Johannes Anschott, the member of the board of managing directors of Commerz Real responsible, among other things, for institutional business.

The two hotels are located in Brisbane’s central business district, at 27-35 Turbot Street and at 85-87 North Quay on the River Brisbane. They are connected to one another by their basement floors, thus allowing for the supply of goods and utilities via a common facility. The 3-star Ibis Hotel has 218 rooms on 17 floors; the 4-star Mercure Hotel has 194 rooms on 16 floors. Together they have a gross floor area of nearly 39,000 square metres. In addition, an underground car park has 126 parking spaces.

Brisbane, the capital of Queensland, is Australia’s third-largest city with a population of some 2.1 million. It is also the third-most-important travel destination for international tourists after Melbourne and Sydney. As a result of its year-long subtropical climate and numerous places of cultural interest, a wide choice of concerts, theatre shows and other performances, tourist demand remains stable all year round. Numerous sporting events also attract domestic and foreign visitors. Thus, for example, the Commonwealth Games are taking place there in 2018. In addition, the metropolis is an important business location in Australia with the key financial, information technology and research sectors, as well as the service sector and tourism. In 2016 Brisbane City had more than 10,000 rooms. As of June 2017 the number of overnight stays had risen year-on-year by 10.4 per cent to 7.6 million. A significant increase in the number of guests is likely to be triggered, among other things, by the expansion of the airport, with the work due to be concluded in 2020. Following a strong increase in hotel supply in recent years, experts expect to see excess demand from 2019/2020 onwards.