Yougov survey: Majority of Germans want to achieve a positive effect for the environment and society with cash investments

Approximately 57 per cent of Germans find so-called impact investing, investments with a tangible positive effect on sustainability, to be either appealing or very appealing. This was one of the findings from a representative survey of 2070 German citizens conducted by the market and opinion research institute Yougov at the end of March this year on behalf of Commerz Real. Asked which objectives were particularly important with impact investing, 45 per cent of the respondents supported ecological sustainability and combatting climate change. 38 per cent placed fighting poverty to the fore, and 35 per cent health care and research into new therapies. Education for all is stated as an important goal by 31 per cent, with 23 per cent placing the focus on sustainable cities and municipalities. 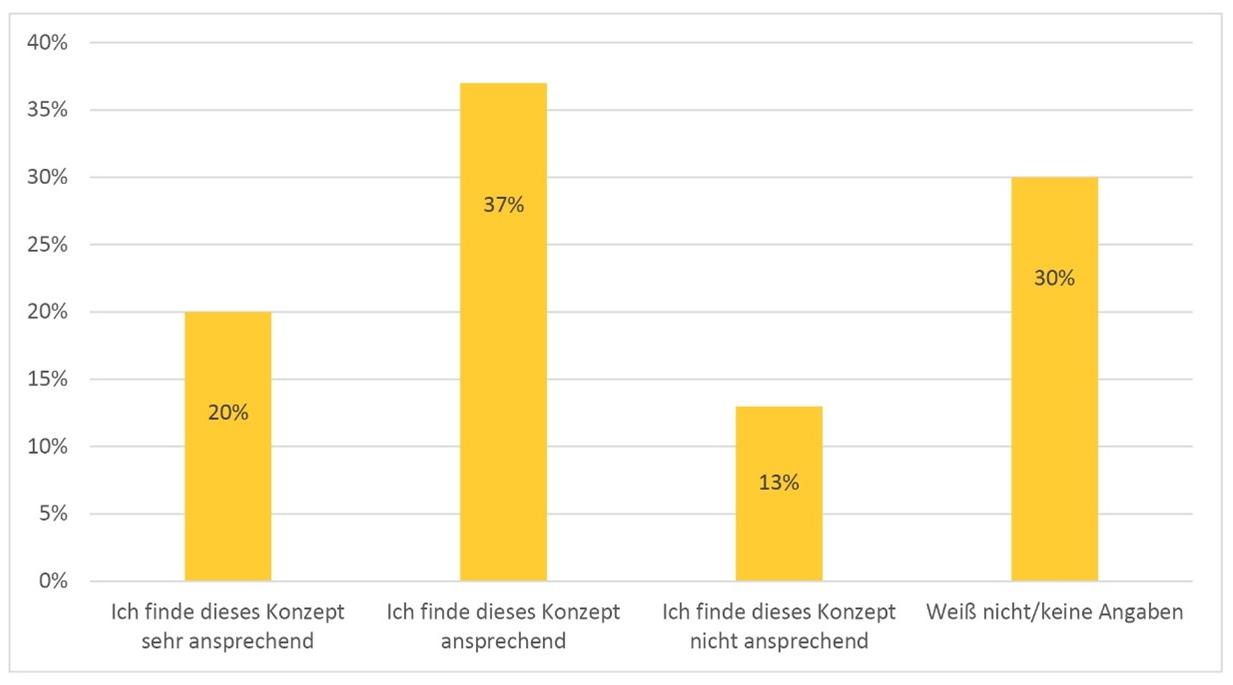 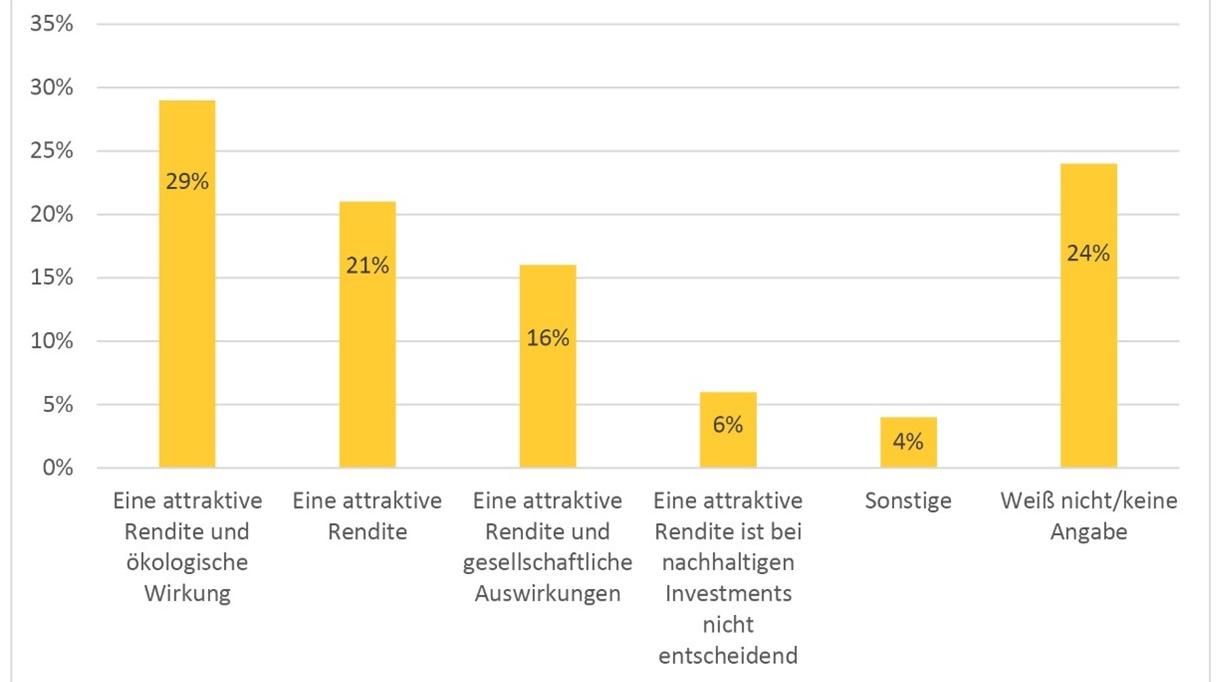 “Impact investing is finding more and more adherents and will further assert itself on the market,” says a visibly pleased Tobias Huzarski, Head of Impact Investment at Commerz Real. The high level of interest is also reflected in the question of the most important factors for a sustainable investment. For 29 per cent of the survey respondents an attractive return coupled with a positive ecological effect is an important criterion, while 16 per cent consider an attractive return and a societal impact to be important. Thus nearly half of the respondents want both an attractive return as well as an impact on ecological and social issues. The return alone is merely decisive for 21 per cent.

Impact investing is finding more and more adherents and will further assert itself on the market.

Commerz Real continues to see a considerable need for information on sustainable investments in general and impact investing in particular. Thus only 31 per cent of the survey respondents knew that there are products which combine returns with ecological and social sustainability. Although this is nine per cent more than the figure seen in a comparable survey by Commerz Real in 2020, still nearly half of the respondents agreed with the statement that they did not know what a sustainable investment was at all. “Thus it is clear we have to continue with the work of providing people with information,” says Huzarski. This is why in the view of Commerz Real it is not surprising that in accordance with the survey only 13 per cent of Germans currently invest in products which are ecologically or socially sustainable. “Here we expect tangible growth in the coming years in view of the potential demand,” says a confident Huzarski.