Commerz Real has reported its third successive year of growth in both the real estate sector and the movables segment for 2018. As the member of the Commerzbank Group announced, the transaction volume across all asset classes was more than 5 billion euros, and thus much larger than in previous years (2017: 3.3 billion, 2016: 4.1 billion). The acquisition volume amounted to approx. 3.5 billion euros, the sales volume to around 1.5 billion euros. “Because we concentrate on a small number of global markets and cooperate there with selected, renowned partners we have been able to make diversified, high-quality investments,” explains Andreas Muschter, the Chief Executive Officer of Commerz Real. “At the same time we have utilised the ongoing high demand for real estate investments to further optimise our portfolio through profitable sales.” In total Commerz Real has purchased 18 properties as well as 4 wind farms for its investment products and has sold 22 properties. 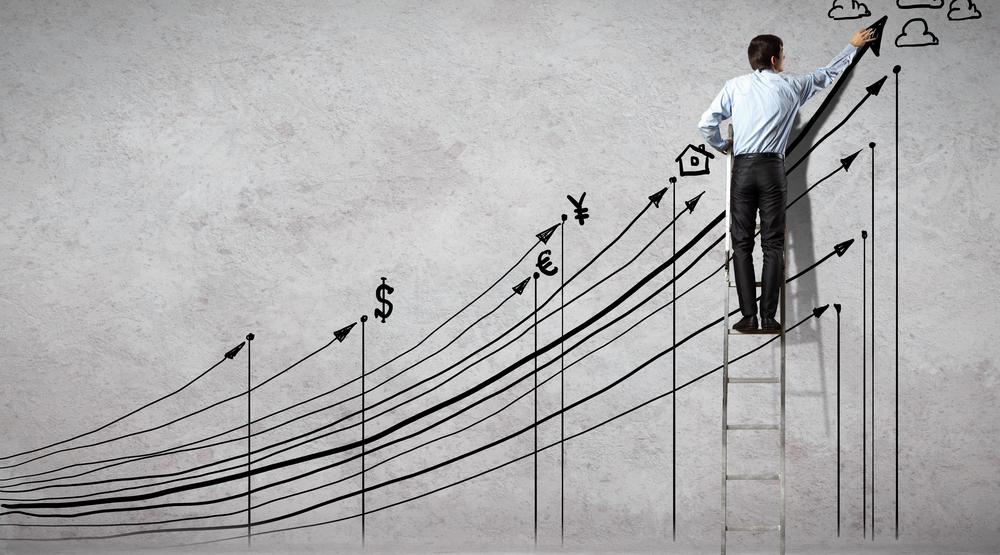 In real estate asset management areas of some 300,000 square metres were leased out across all product areas in 2018. The number of new leases and lease extensions was 472. Amongst the largest of these were approx. 16,000 square metres to the public authorities in Bremen and some 21,000 square metres for 10 years to Telefonica in Düsseldorf. In addition, Commerz Real continued to invest extensively in its own portfolio so as to attain a sustainable increase in value. Examples of this are the expansion of Westfield London to create Europe’s largest shopping centre, the repositioning of the Twin Towers in Amsterdam, and the successful repositioning and subsequent sale of the Eurotheum in Frankfurt am Main.

The equipment leasing of Commerz Real was again able to post excellent growth of over 21 per cent. Thanks to a new business volume of approx. 1.2 billion euros the managed assets increased to around 4.6 billion euros an. Thus the sector also easily surpassed the growth seen in the sector, which the Federation of German Leasing Companies put at 3.1 per cent for 2018.

In total the assets managed by Commerz Real as of 31 December 2018 amounted to approx. 31 billion euros, whereby some 21 billion euros were accounted for by investment products and about 10 billion euros by financing products.

Focus on sustainability in 2019

“On the basis of this outstanding result, in 2019 we intend to extend our position as one of the leading asset managers for tangible asset investments,” says Muschter. In this respect Commerz Real is placing the focus not only on digitalisation and further expansion of its institutional business but also on the topic of sustainability. “The responsible use of the earth’s precious resources is, alongside Industry 4.0, the dominant topic of our age,” explains Muschter. “As a specialist for tangible assets we have the opportunity, and also the responsibility, to make a significant contribution to sustainability.” Thus it was that Commerz Real recently advertised the position of “Head of Sustainability” and in the medium term intends, among other things, to be in a position to supply all the relevant data on the sustainability of its properties and to have implemented measures to bring about a significant reduction in heating energy, electricity consumption, carbon dioxide emissions and water consumption. Moreover, the company intends to intensify its endeavours in the social and governance fields. “As a company we will also pay more attention to these components in the future so as to do greater justice to the changing needs of our employees in terms of working conditions, for example, and regarding social economic activity,” confirms Muschter.