Commerz Real has signed a general contractor agreement with Austria’s S+B Group for the project development for the second Donau City Tower in Vienna. Under the agreement, S+B will not only be responsible for all the construction and planning services, but also for the marketing and leasing of the building. Construction is set to begin in the second quarter of 2019, with completion scheduled for 2023. For Commerz Real the investment costs amount to approx. 170 million euros. 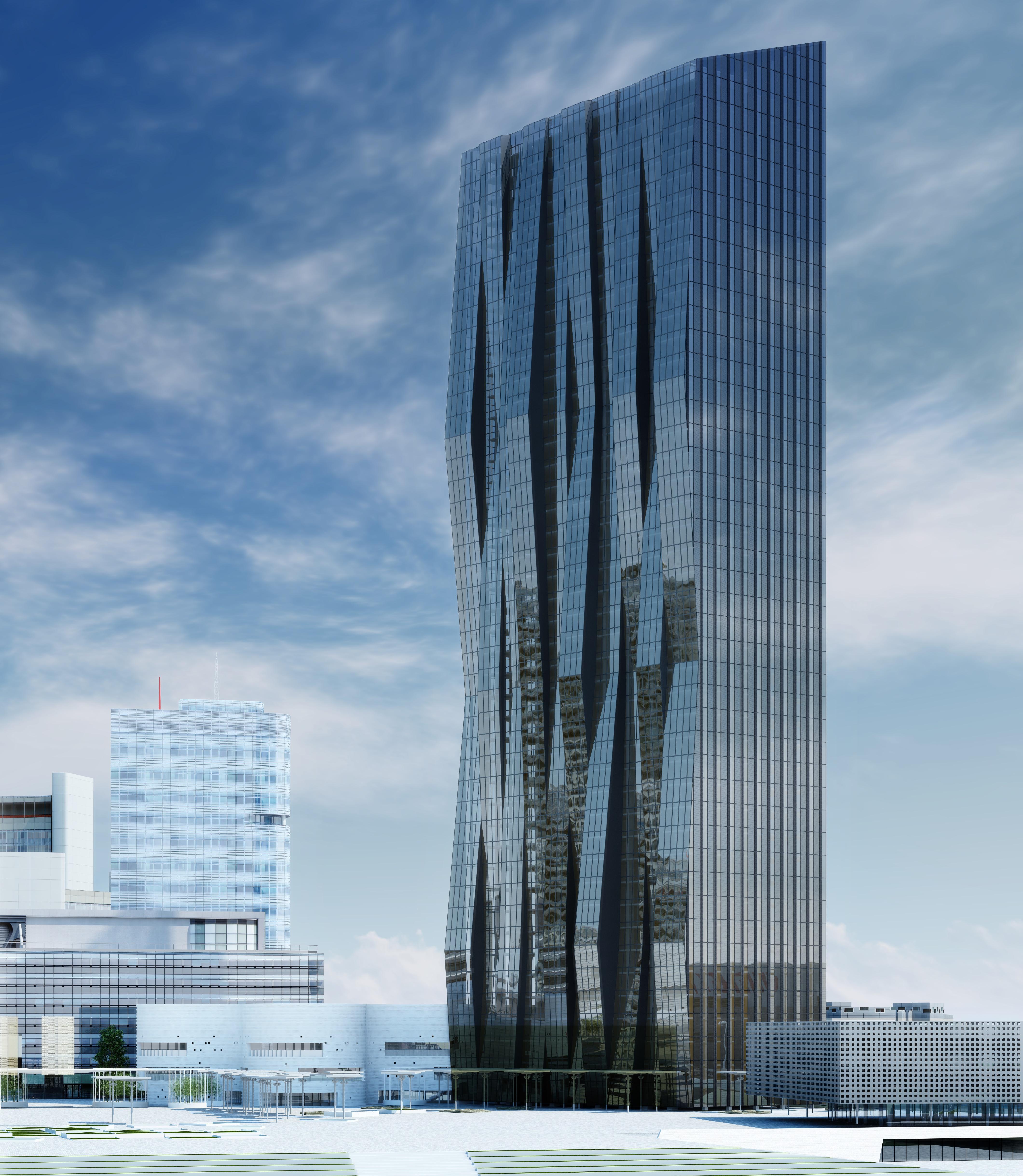 DC Tower 2 is to be constructed in Vienna’s Donau City district in the immediate vicinity of DC Tower 1, which has already been completed and is the highest building in Austria with a height of 250 metres. Both towers were designed by the French architect Dominique Perrault. With a height of 175 metres DC Tower 2 will be the third-highest building in Austria, and is to combine retail and gastronomy areas (ca. 1,500 square metres) with office space (approx. 26,600 square metres) and apartments (ca. 24,000 square metres) on a total of 53 storeys with a leasable area of nearly 52,000 square metres. The total of some 470 rented apartments are to be located above the retail areas and office space at a height of 100 metres upwards and are to be marketed in the middle price segment. Commerz Real had already acquired the land in 2016 for its hausInvest open-ended real estate fund.

Donau City is currently one of the most exciting urban developments in central Europe. A hybrid tower such as DC Tower 2 fits in here perfectly, meeting as it does the ever growing demand in Vienna for both affordable residential properties and for modern, flexible office space in an optimum manner.

Roland Holschuh, the board member at Commerz Real responsible for Real Estate Markets

“Following on from Danube Flats, DC 3 and DC Flats, we are pleased that we can close the gap in Donau City with DC 2,” says Wolfdieter Jarisch, a member of the board of S+B Group. “A development on this plot of land is an exceptional challenge as these buildings will be a major contribution to our beautiful city’s skyline.”