Commerz Real has reported as many as 26 new tenants for the Westfield London shopping centre since the beginning of the year. The new tenants come from the health, fashion, jewellery, leisure time and gastronomy sectors, and in total utilise approx. 4,650 square metres of retail space. In addition, the well-known London entertainment company Ministry of Sound will open “The Ministry” in 2024; this will cover an area of 10,700 square metres with co-working, fitness and event spaces, as well as special offerings, for about 1,200 people. Moreover, in the course of the year six existing tenants, among them Nike, Apple and Gucci, have already decided to expand their areas. Westfield London, regarded as the largest shopping centre in Europe with 250,000 square metres and nearly 300 stores, is half-owned by the Commerz Real open-ended real estate fund Hausinvest, with the remaining 50 per cent belonging to the developer and operator Unibail-Rodamco-Westfield.

“The diversification of the tenant base across widely differing sectors ideally suits our strategy for the further development of Westfield London into a quarter that is both an urban event location and a marketplace,” explains fund manager Mario Schüttauf. “Alongside shopping, services and gastronomy, a major role will be played by entertainment, leisure-time, health and wellness offerings.” He adds: “Similarly to our other centres, we are dovetailing differing areas of life – that have been separate to date – at one location where people can come together and enjoy time together.”

The diversification of the tenant base across widely differing sectors ideally suits our strategy for the further development of Westfield London into a quarter that is both an urban event location and a marketplace. 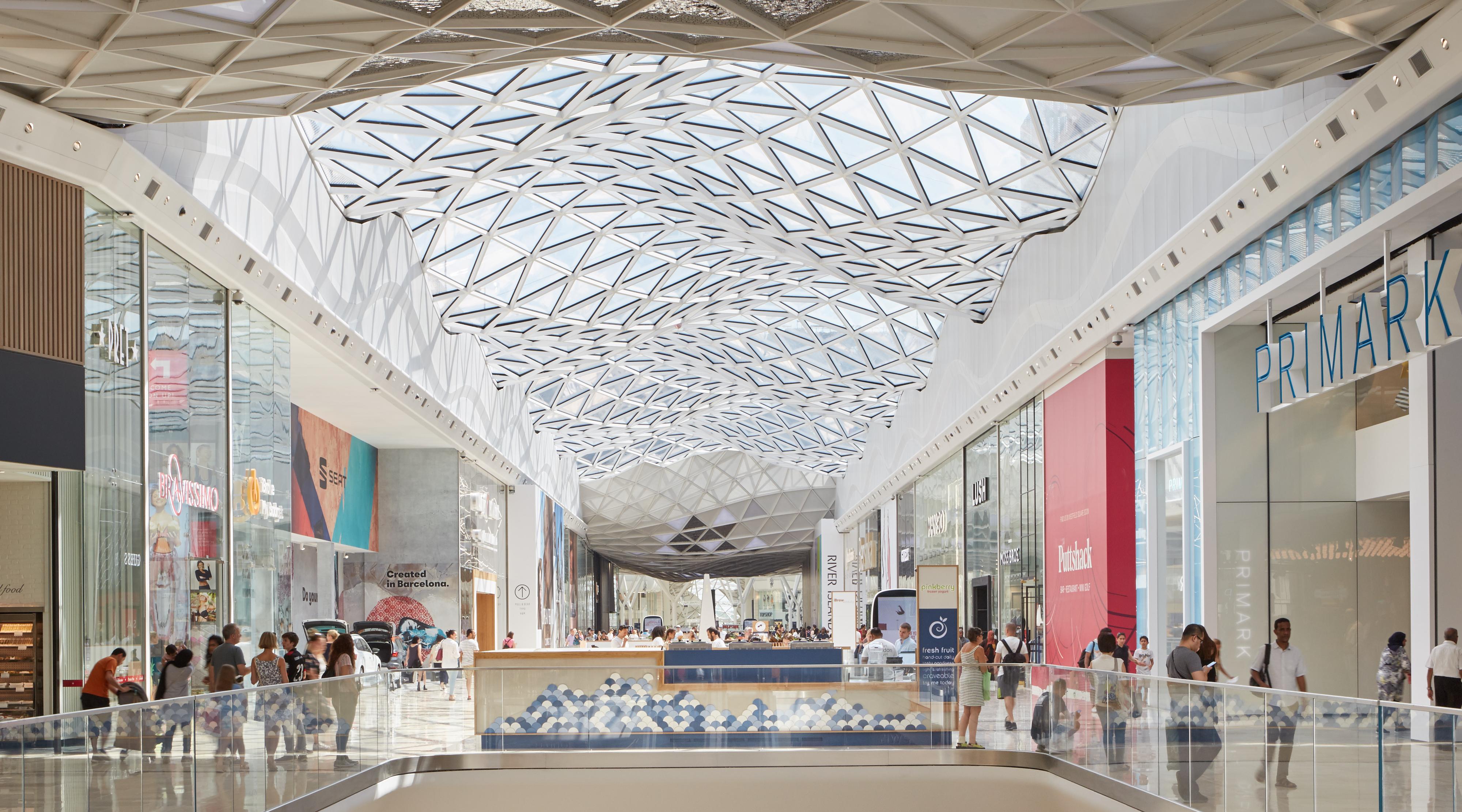 Westfield London is located in the Shepherd’s Bush district in the Hammersmith & Fulham borough. In the framework of an urban development project for the so-called “White City Opportunity Area”, among other things some 6,000 apartments, new educational facilities and the Soho Hotel have already been built or are under construction. The centre may be reached via four underground stations served by three underground lines, as well as via a railway station and two bus stations.