Commerz Real has leased some 4,300 square metres for nine years to the international organisation OCCAR in the office building Cap Sud in Montrouge near Paris. The organisation will have its French headquarters in the top three storeys of the building, which was erected in 2008. OCCAR, the Organisation for Joint Armament Cooperation, was founded in 1996 and has its headquarters in Bonn. The objective of the organisation is the more efficient and more effective management of joint armaments projects on the part of the member countries Belgium, Germany, France, Italy, Spain and the United Kingdom. 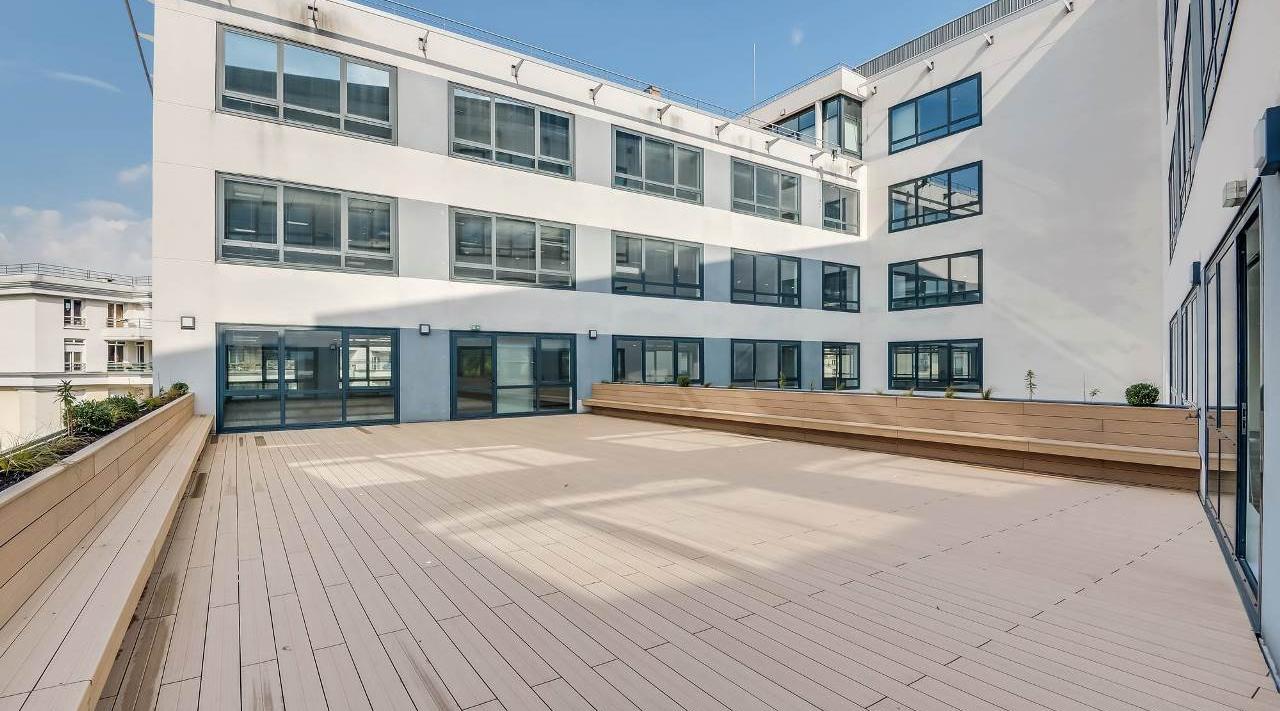 Cap Sud is part of the portfolio of the Commerz Real open-ended real estate fund hausInvest and has a total net floor area of approx. 12,400 square metres. The building was modernised by Commerz Real in 2017. In this respect a new lobby and service concept was developed and the property transformed into a modern business centre with collaborative conference rooms, co-working areas, showers and changing room areas, bicycle parking areas and charging stations for electric vehicles. In addition, the restaurant, the cafeteria and a patio were renovated and modernised. In architectural terms the conversion work has been primarily oriented to natural and modern components such as wood, concrete and green elements.

With the arrival of the new tenant the building is leased to approx. 90 per cent. Other tenants in the business centre are the computing centre provider APL, the London-based fashion brand Father & Sons, the French fast food chain O’Tacos and the French pharmaceutical company Keocyt. Tenancy negotiations are already being conducted with other users for the remaining vacant areas.