We intend to position the single-tenant property as a multi-tenant concept with public areas in the style of an Italian piazza.

In this respect Commerz Real is cooperating with the Italian smart-office provider Copernico. “Together with Copernico and IBM we intend to specifically address tenants who will invigorate the complex and at the same time tap synergy effects for IBM, for example other technology companies,” adds Böhnlein. 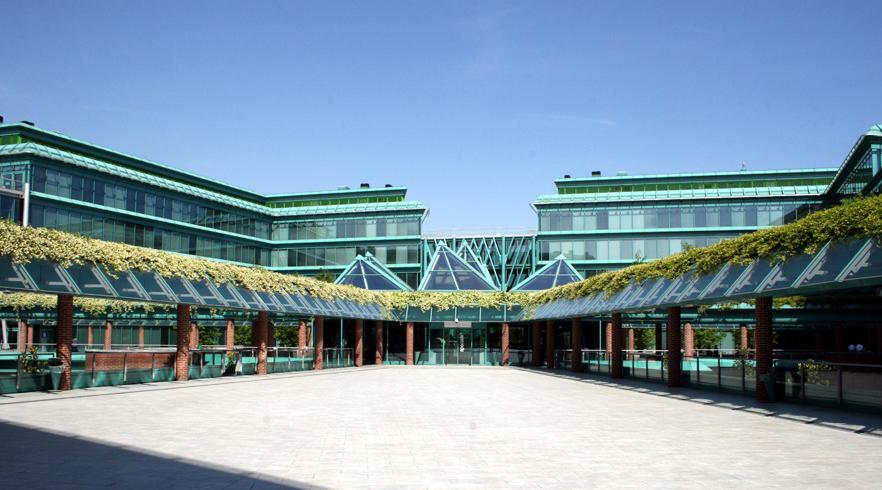 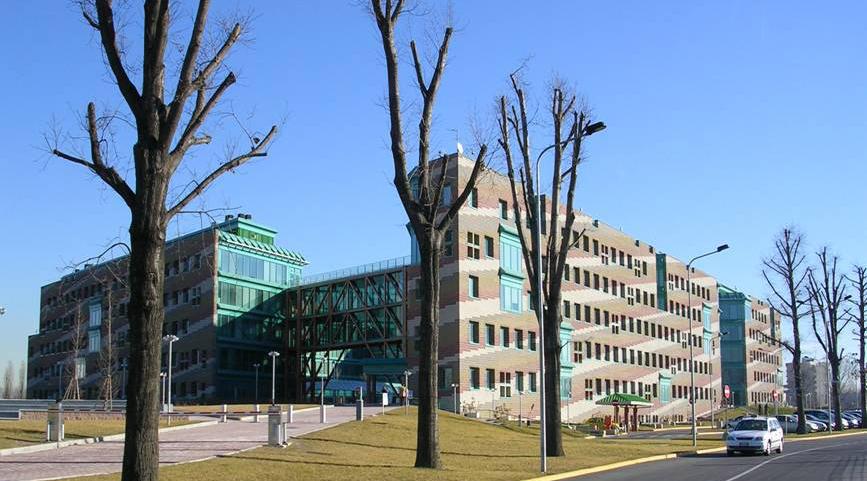 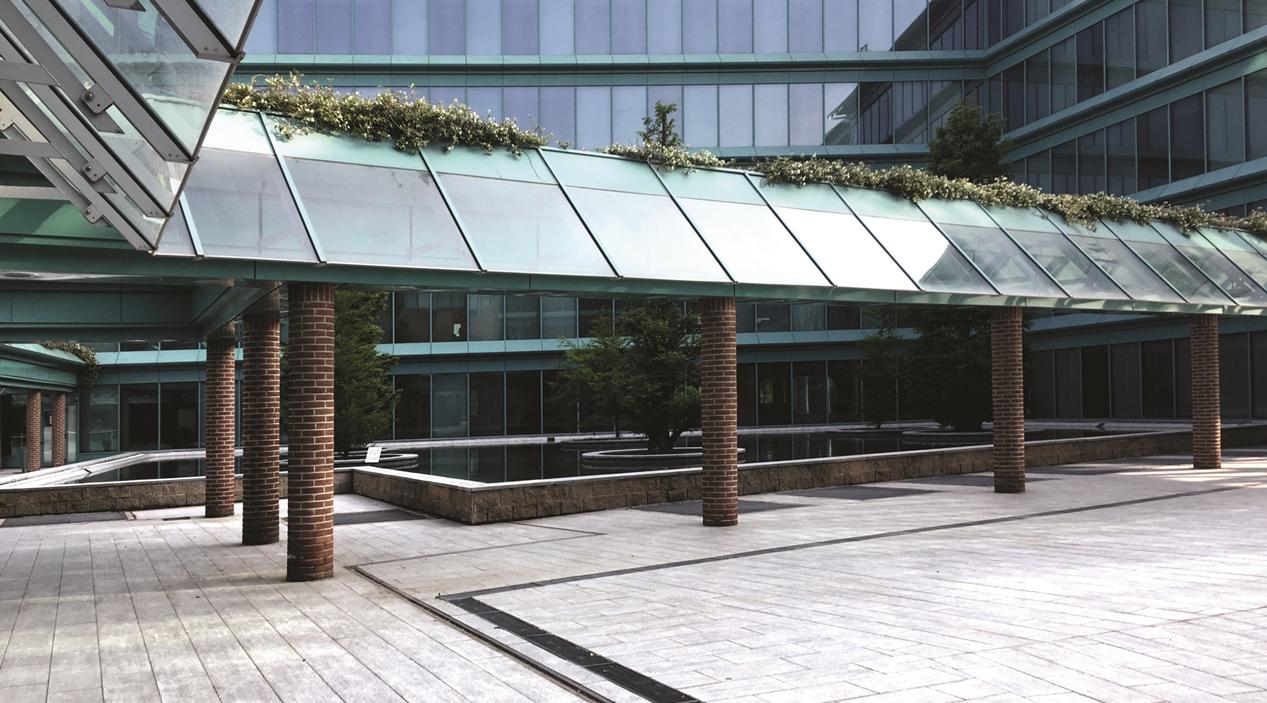 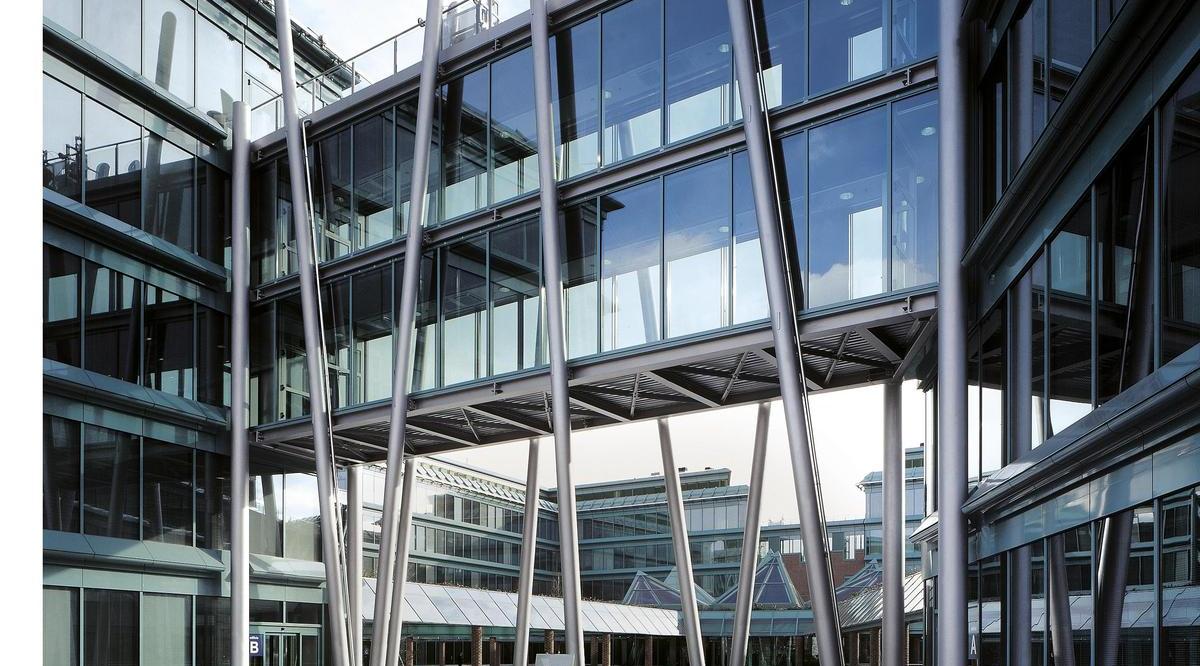 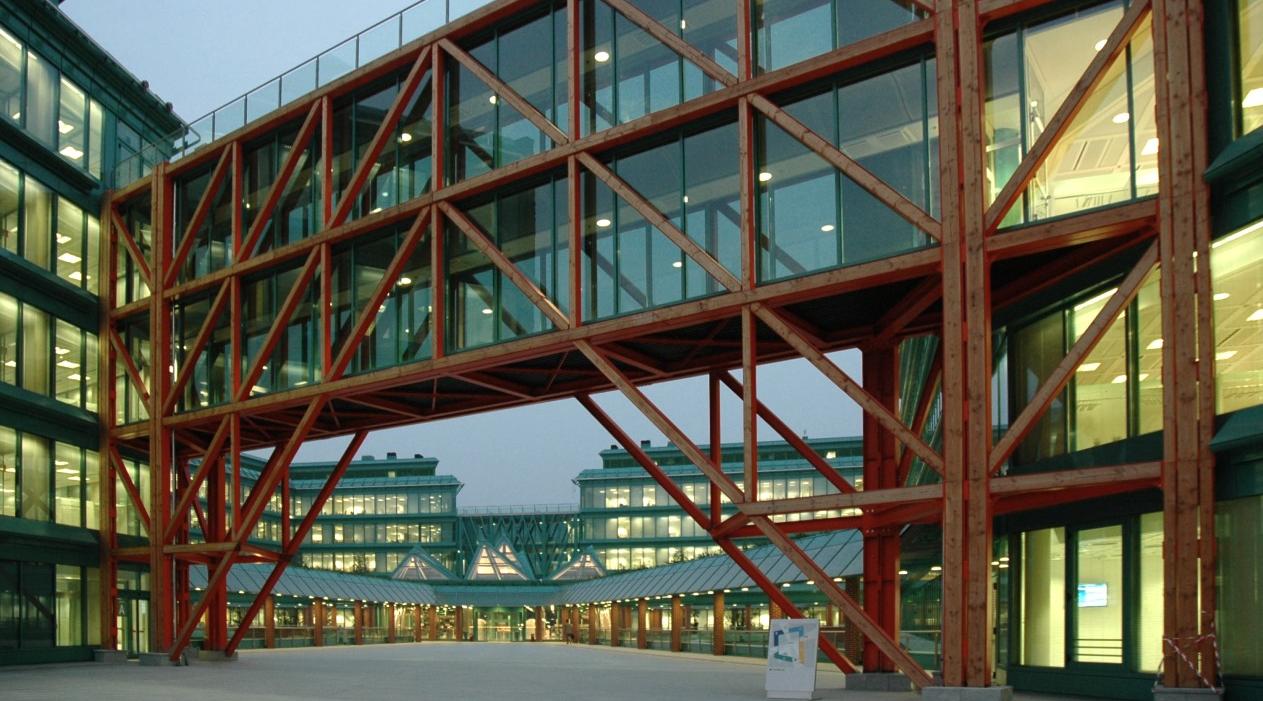 The conversion measures are to be concluded by mid of 2019. In this respect the focus is on the creation of general areas for employees and guests. Thus, in addition to the Sodexo restaurant with a capacity of approx. 2,500 guests it is also intended to open a public café around the central entrance area. Furthermore, tenants are to be offered conference rooms, a laundry service and other amenities on a pay-per-use basis.