Commerz Real has acquired the “Kimpton Hotel Monaco” in Philadelphia, USA, for its open-ended real estate find Hausinvest. The seller is the American real estate investor KHP Capital Partners, which specialises in hotels; both parties have agreed to maintain confidentiality on the purchase price. The 4-star boutique hotel is operated by Kimpton Hotels & Restaurants, a member of the Intercontinental Hotels Group. Commerz Real has concluded a fixed-term lease agreement for 20 years with two extension options with a subsidiary of KHP. 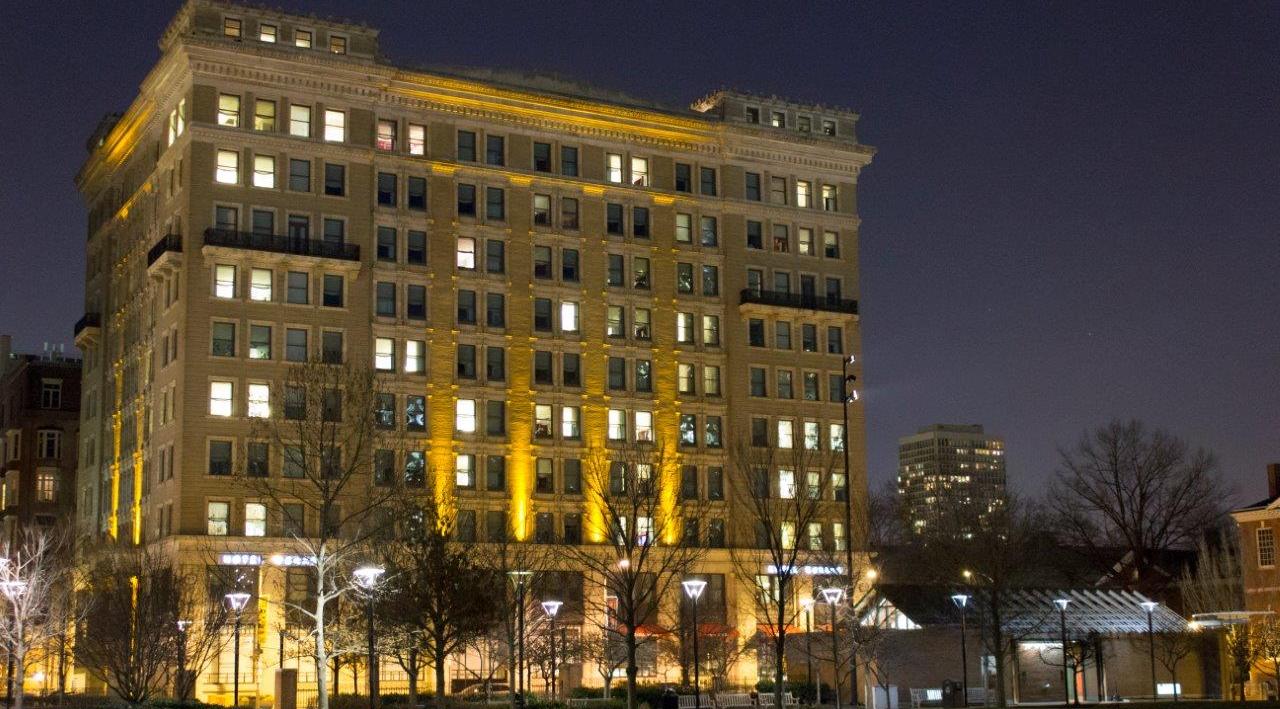 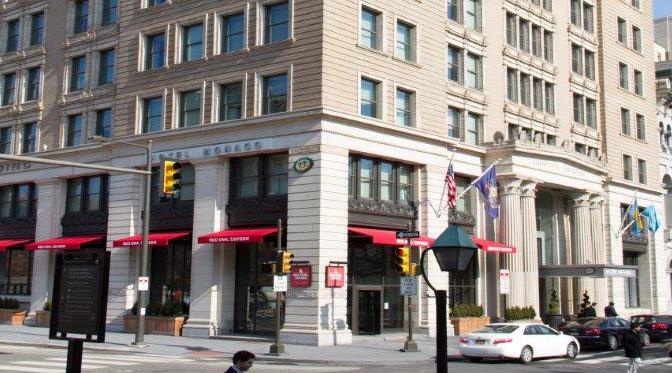 “Philadelphia has very good infrastructure and a diversified economic base,” explains Dirk Schuldes, head of Real Estate Markets Hospitality at Commerz Real. “This and its particular historical significance for the USA have led to a continuous increase in demand for accommodation in the past 25 years.” Philadelphia hosted the First Continental Congress and several sessions of the Second Continental Congress, as well as the Constitutional Convention of 1787; the American Declaration of Independence was proclaimed here and the constitution was adopted here. “In particular we see potential for greater demand among foreign guests, and thus also potential for value appreciation,” adds Schuldes.

The “Kimpton Hotel Monaco” with the address 433 Chestnut Street is located in the historic downtown district of Philadelphia; Independence Hall and Liberty Bell are easily reached on foot in a few minutes. The Congress Hall and various federal agencies are also located in the immediate vicinity. The building was constructed in 1907 as branch of the Lafayette Bank and converted into a hotel in the years 2010 to 2012. The hotel has a total of 268 rooms, a restaurant, a bar, conference areas, a fitness centre, as well as a roof deck and rooftop bar.

The purchase means the hotel share in Hausinvest is now 10.4 per cent. Among the recent transactions have been the boutique hotel “The Everly” in Los Angeles, California, and “Pacific Beach Hotel” in Honolulu, Hawaii.