Commerz Real Kapitalverwaltungsgesellschaft (KVG) has purchased the Dorint hotel An der Messe in Cologne for its “Commerz Real Institutional Hotel Fund”. The seller is Messehotel Köln GmbH & Co. KG; it was agreed that confidentiality be maintained on the purchase price. The six-storey four-star hotel was completed in 2001 and encompasses nearly 20,000 square metres of leased space as well as 131 underground car parking spaces, with 313 rooms, a restaurant, a bar, a wellness area, and conference areas that allow for flexible designs. The hotel is located favourably in terms of transport links at Mühlheimer Straße 22-24, in the immediate vicinity of Cologne trade fair in the city’s Deutz district. A double-net lease agreement for 25 years has been concluded with Dorint Hotel An der Messe Köln GmbH. This means that Dorint is responsible for the operational equipment and the maintenance of furniture and micro-technology, while the hotel fund as the owner is responsible for the maintenance of the large-scale technology and of the roof and framework.

We are now expanding the portfolio of our fund to include a well-established property in an excellent premium trade fair location with the experienced lessee Dorint, and so in the long term we are offering our investors a secure cash flow

Johannes Anschott, the board member of Commerz Real responsible for institutional business 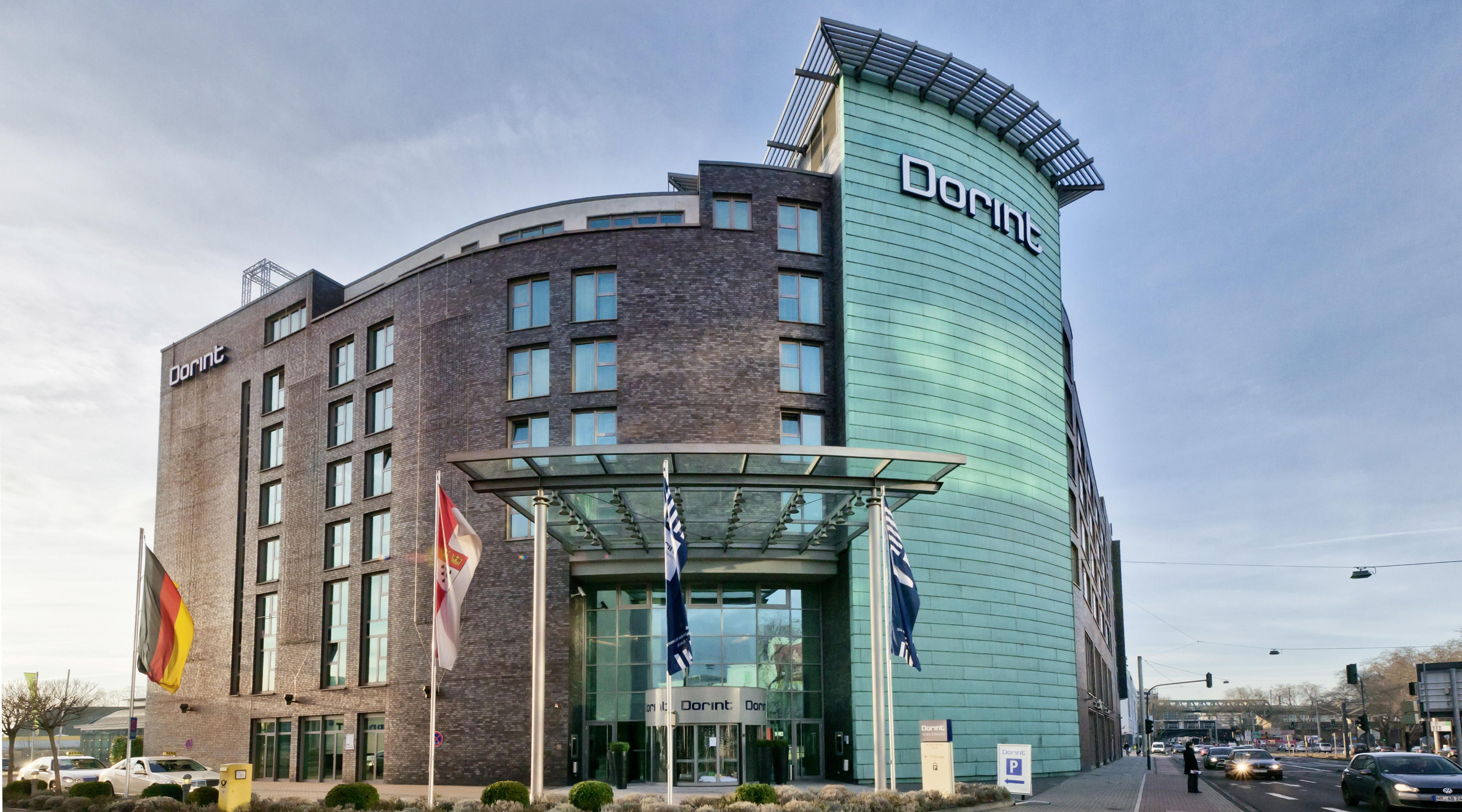 Not least of all due to Cologne’s significance as an economic location and the major business volume of the world’s sixth-largest trade fair, the number of overnight stays is determined by business travellers, trade fair visitors, as well as conference and congress attendees. The number of overnight stays in the metropolis in 2017 was about 6.2 million. This equates to a year-on-year increase of nearly seven per cent (ca. 5.8 million). In the past five years this growth has amounted to as much as 23 per cent. “A trend which is likely to continue,” says Dirk Schuldes, Global Head of Hospitality at Commerz Real. One reason for this, he adds, is the investment program “Koelnmesse 3.0”, which encompasses as many as 2030 measures with a volume of 600 million euros to be used for modernisation, redevelopment, an expansion of the trade fair activities, and improvements to the existing infrastructure.

The hotel An der Messe in Cologne under the Dorint brand is the third acquisition by the Commerz Real Institutional Hotel Fund. At the beginning of 2018 it purchased two hotels under the Ibis and Mercure brands in Brisbane, Australia. The fund, which is structured as an open-ended special AIF (alternative investment fund), was launched at the end of 2017 and in the medium to long term is intended to develop a diversified portfolio for professional and semi-professional investors primarily comprising business hotels in the three- to five-star segments in international metropolises with a volume of approx. two billion euros and an annual return of about six per cent.