Re-entry into the Finnish market by Commerz Real: the asset and investment manager has acquired the high-rise complex “Tripla Workery” in Helsinki – which is currently under construction – for its open-ended real estate fund Hausinvest. The seller is the Finnish project development company YIT Construction. It was agreed that confidentiality be maintained on the purchase price for the time being. Following its completion in 2020 the ensemble, which is made up of three office towers, will encompass some 49,500 square metres of leasable space and 500 parking spaces; 64 per cent of the ensemble has already been pre-leased in the long term. Located in the Pasila district it is part of Tripla, currently Finland’s largest urban development project. 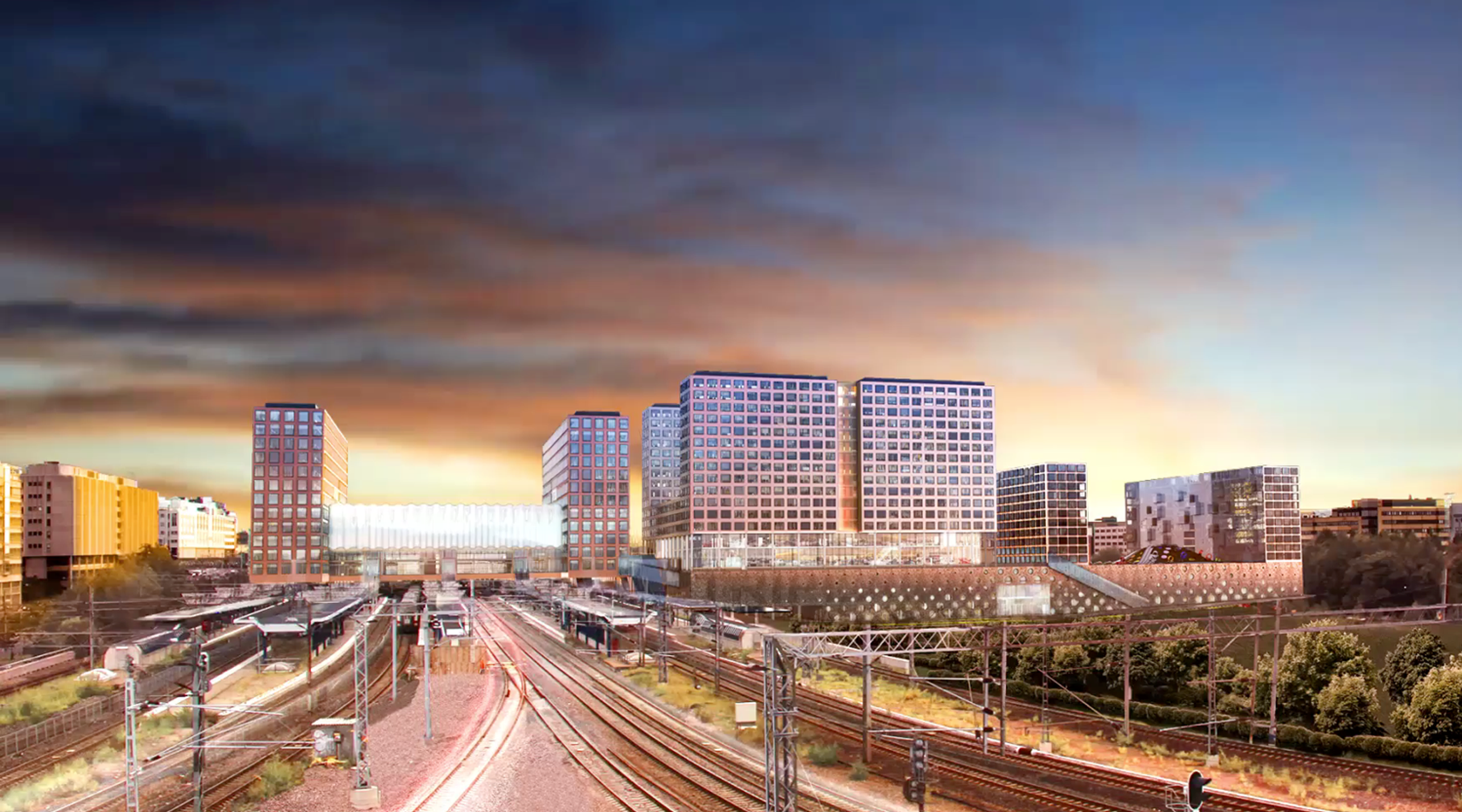 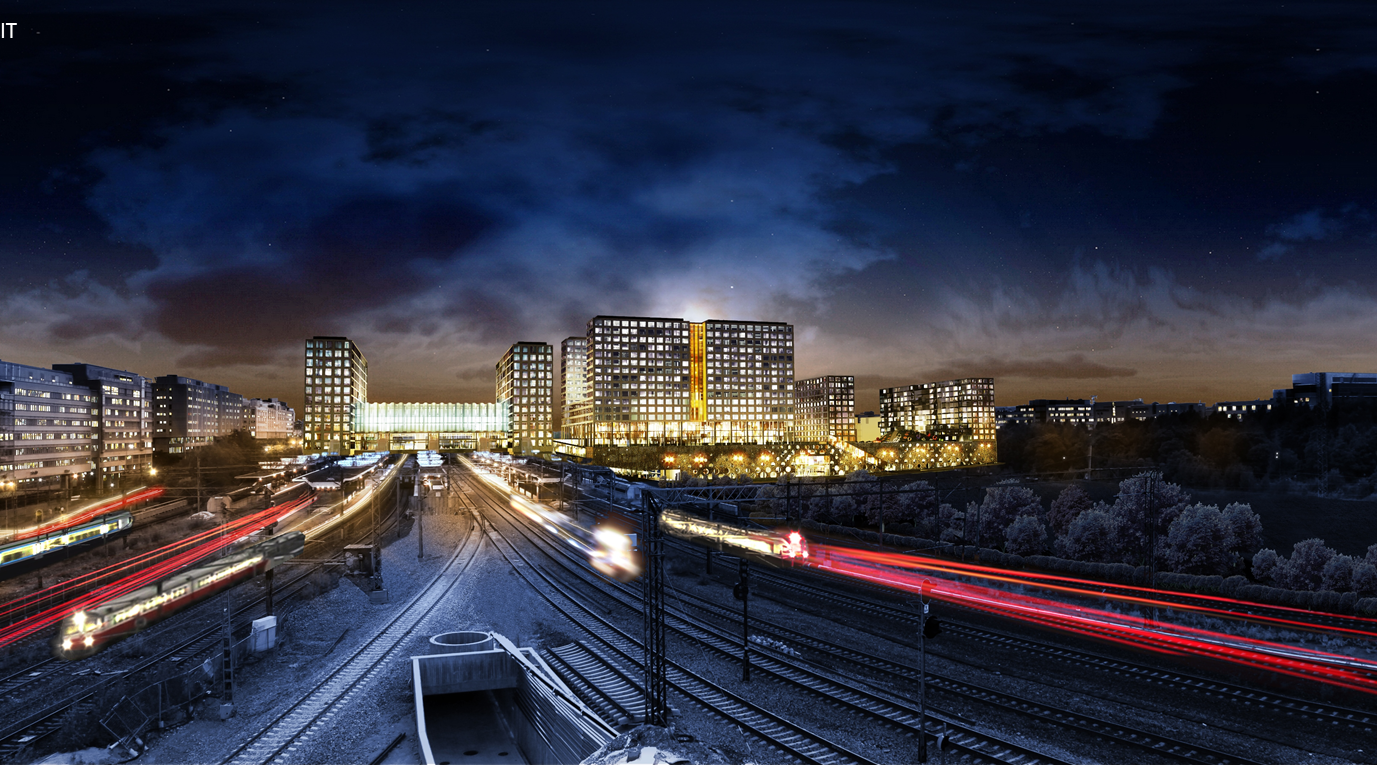 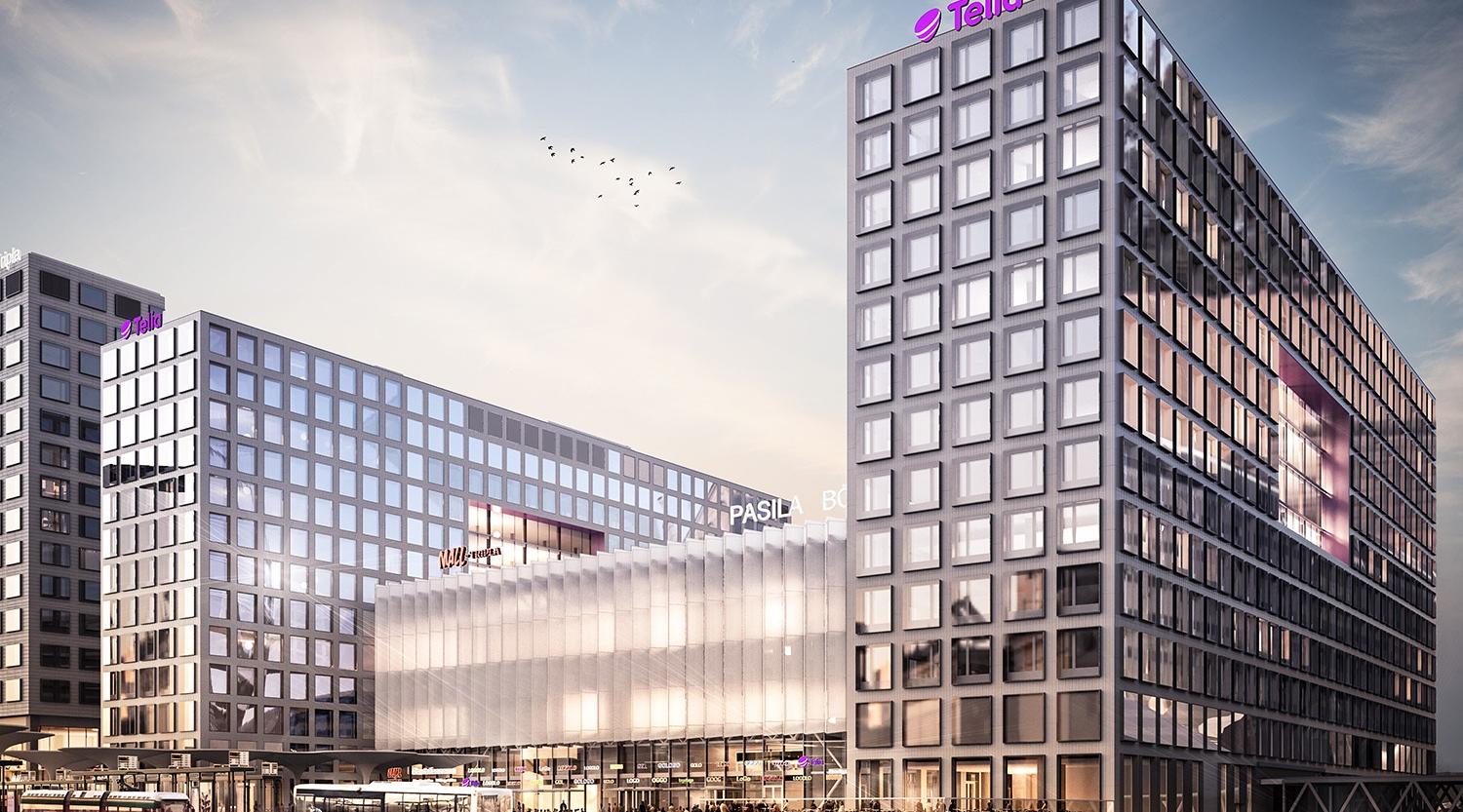 The project comprises not only Tripla Workery, but also a hotel with 400 rooms, two residential towers with 400 apartments, and what will be one of Finland’s largest shopping centre – Tripla Mall – with 250 gastronomy and retail areas, thus developing Pasila into a business and entertainment centre. The existing Pasila railway station, the second-busiest in the country, will be integrated into the complex and – together with the shopping centre – form the base building for Tripla Workery. Furthermore, Tripla is to produce sufficient energy to meet nearly all its own requirements and is to be equipped with recycling, water treatment and waste processing plants.

The scope and quality of the development of this district is unique not only for Finland and will contribute to a significant enhancement of what is already a very good location.

Thanks to the existing railway station, the district is integrated directly into the public transport network. Helsinki central station may be reached in about five minutes, the airport in twenty minutes.

Tripla Workery itself comprises the two office complexes Workery West and Workery East. The 17-storey Workery West encompasses 21,250 square metres of leasable space; Workery East, which is made up of two 15-storey towers, encompasses 28,250 square metres of leasable space. The individual office storeys may be divided and split in a flexible manner. The telecommunications provider Telia Finland, the media group Otavamedia and the co-working provider Regus have been acquired as the main tenants. The average term of all the contracts concluded to date is twelve years. Commerz Real is confident that the remaining areas can also be leased out quickly. “Thanks to the very flexible layout of the areas we can also lease out smaller areas and thus meet all the requirements of the market,” says Koch. “In addition, the framework economic data are good.” Thus in 2017 Finland’s gross domestic product increased by 2.8 per cent; for 2018 Oxford Economics and Real Capital Analytics have forecast growth of 2.9 per cent. Moreover, according to Eurostat the population of Helsinki is set to grow by 11.8 per cent to 719,000 through to 2030 and that of the metropolitan region around the capital by 8.5 per cent to 1.8 million. “Burgeoning office locations such as Pasila will benefit from this,” predicts Koch. According to Cushman & Wakefield and the research and analysis companies KTI and PMA it is already possible to attain prime yields of as much as 4.5 per cent on Pasila office market with modern office areas, yields on the Helsinki market as a whole are 3.8 per cent.

Commerz Real was advised on the purchase by the law firm Aleksandra Attorneys Ltd. and the transaction consultant Mrec Oy, both of which are domiciled in Helsinki.