Commerz Real has taken up a stake of 20 per cent in a package of 10 Kaufhof department stores with the intention of developing them and increasing their value in the medium term together with Signa Prime Selection AG. The remaining 80 per cent will continue to be held by Signa. The portfolio encompasses approx. 65,900 square metres of land and some 371,600 square metres of leasable space, plus nearly 3,000 car parking spaces. All the stores are exclusively located in high street and prime locations in German metropolises and medium-sized cities; they are fully leased to Galeria Kaufhof, with an average residual lease term of more than 16 years. “Similarly to the Millennium Portfolio, we are securing properties in prime locations at an attractive price for Hausinvest which would not normally otherwise be available,” says a visibly pleased Andreas Muschter, Chief Executive Officer of Commerz Real. The so-called “Millennium Portfolio” of the former Generali insurance group comprising 49 office, residential and retail properties in premium locations in German metropolises was recently acquired by Commerz Real for its Hausinvest open-ended real estate fund.

Similarly to the Millennium Portfolio, we are securing properties in prime locations at an attractive price for Hausinvest which would not normally otherwise be available. 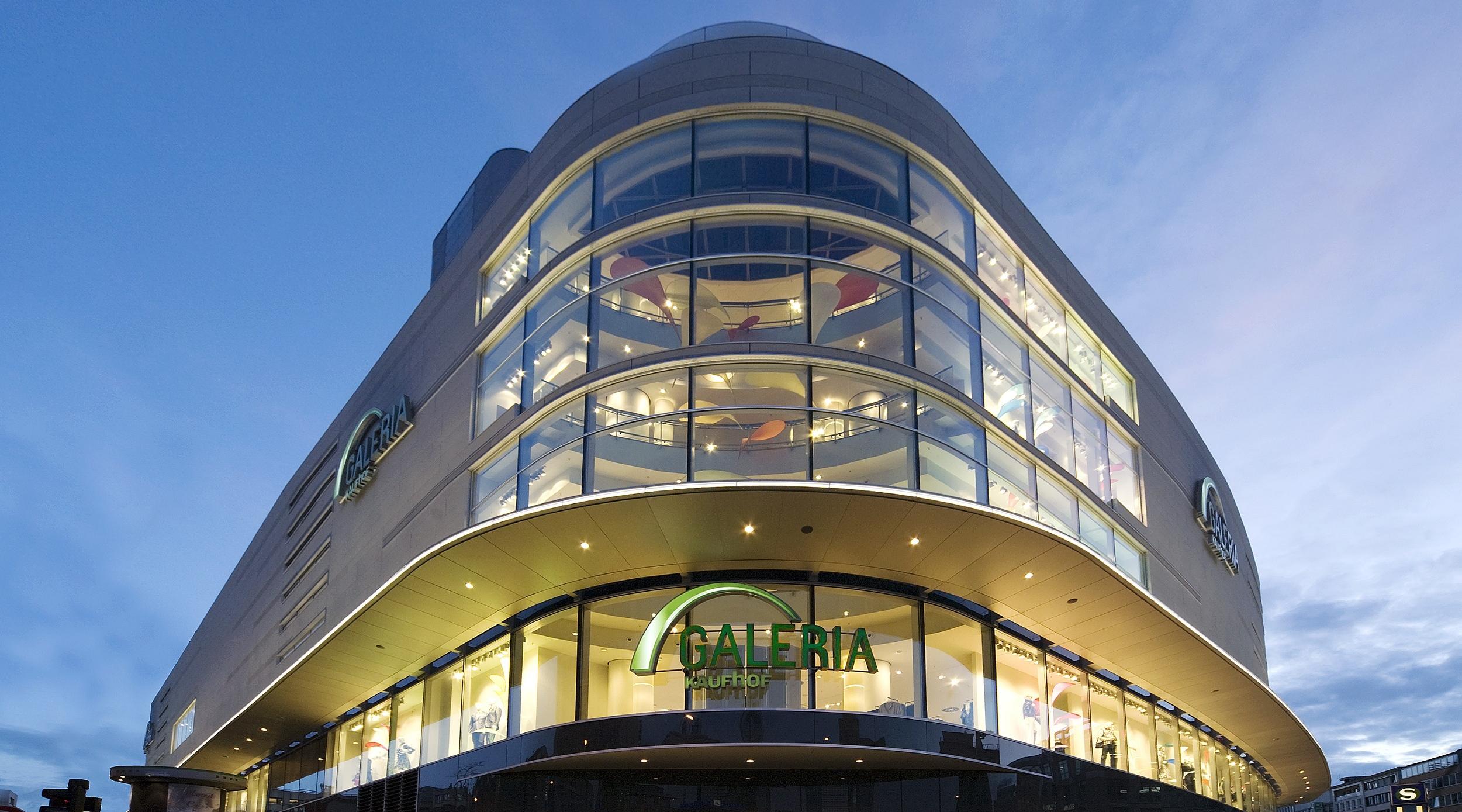 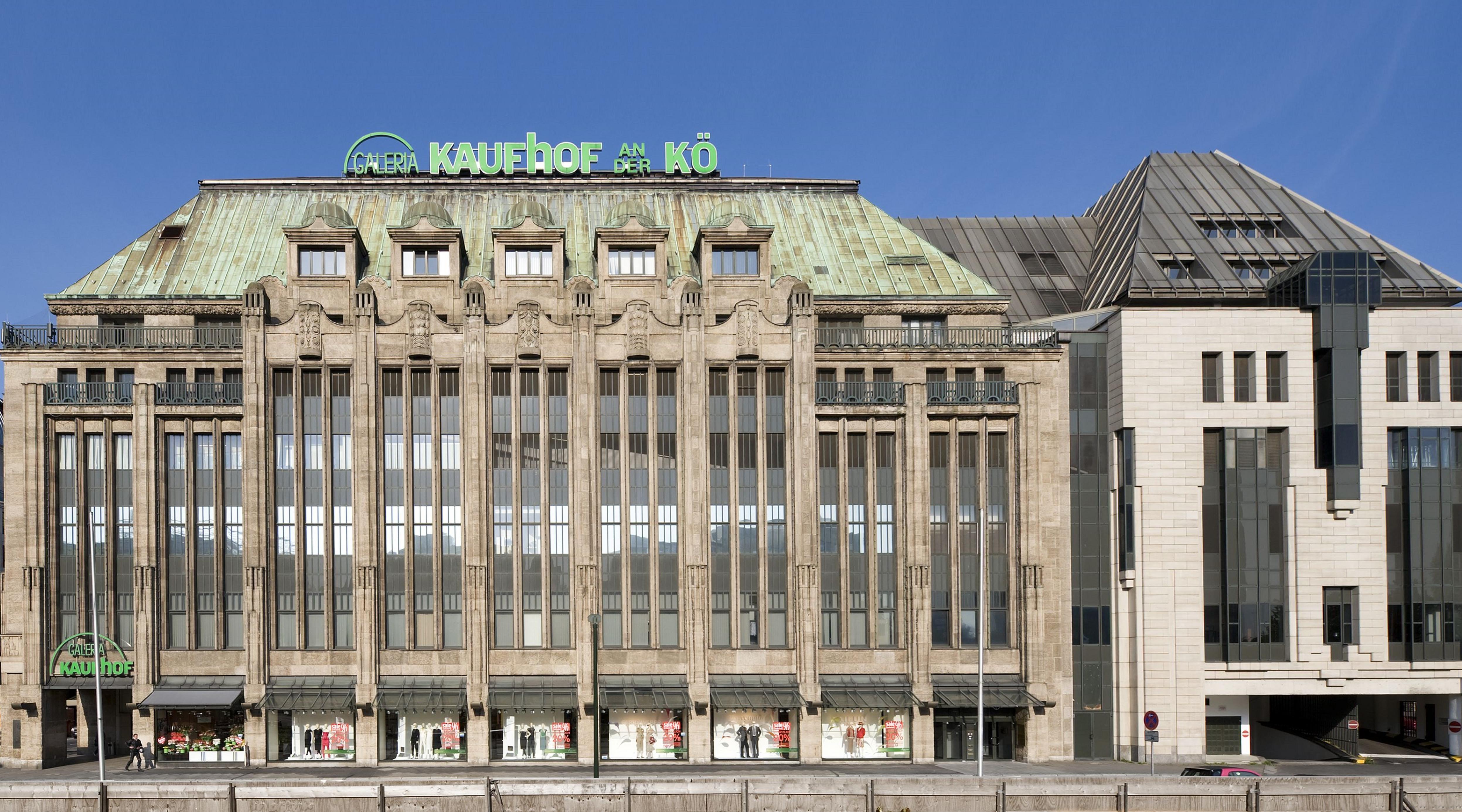 The ten Kaufhof stores are located at Alexanderplatz 9 in Berlin, Am Wehrhan 1 and Königsallee 1-9 in Düsseldorf, Hohe Strasse 41 in Cologne, Rotkreuzplatz / Pötschnerstrasse 5 in Munich, Eberhardstrasse 28 in Stuttgart, Remigiusstrasse 20 in Bonn, Ernst-August-Platz 5 in Hanover, Zeil 116 in Frankfurt am Main and Kurpfalzstrasse P1 in Mannheim. Within their partnership Signa and Commerz Real are planning measures for maintaining and raising the value of these properties. Thus, for example, a 130-metre-high tower with 33 storeys is to be erected at Alexanderplatz in Berlin next to the existing Kaufhof store. “With the real estate and retail competence of Signa and the capital strength of both of us we intend to make a significant contribution to the sustainable development of many inner-cities,” explains Henning Koch, Global Head of Transactions at Commerz Real. As the majority shareholder Signa Prime Selection will continue to assume responsibility for the asset management.

Freshfields Bruckhaus Deringer advised Commerz Real on legal aspects of the transaction. Signa was advised by McDermott Will & Emery.