Commerz Real posts growth in all business divisions in 2017

In 2017 Commerz Real has again posted growth in all business divisions, in both the real estate and equipment segments. As the company, a member of the Commerzbank Group, has announced, the purchase volume alone was, at 1.8 billion euros, some 400 million euros higher than in the previous year (ca. 1.4 billion euros). The predominant share of the transactions was again accounted for by real estate. “This once again illustrates that with the corresponding market access it is indeed possible to acquire lucrative assets even in the face of high demand pressure,” explains Andreas Muschter, the Chief Executive Officer of Commerz Real. Sales across all product classes totalled ca. 1.5 billion euros (2016: ca. 2.7 billion euros), meaning that the asset and investment manager has thus further optimised its global portfolio. 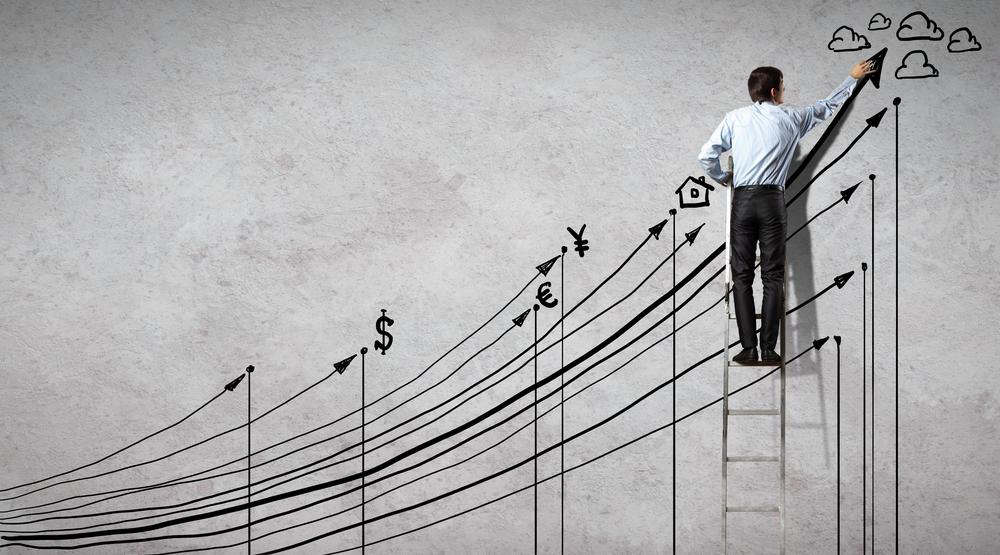 Commerz Real was also able to post growth in real estate asset management. Areas with a volume of some 351,000 square metres were leased across all product classes in 2017. The number of leases increased year-on-year from 738 to 836. This had a positive impact on the leasing ratio, which in the case of Hausinvest amounted to 95 per cent at the end of the year, 1.9 percentage points more than in the previous year. Its performance also benefitted from this: as of 31 December 2017 it was 2.7 per cent p.a. and thus significantly higher than in the previous year (2.3 per cent).

The equipment leasing of Commerz Real also saw above-average growth of more than 20 per cent. Thanks to a new business volume of a little more than one billion euros (2016: 835 million euros), the assets under administration increased to around 4.1 billion euros. Thus the division has posted much higher growth than the industry as a whole, which Bund Deutscher Leasingunternehmen (BDL), the Federation of German Leasing Companies, estimated to be approx. six per cent for 2017.

Focus in 2018 remains on digitalisation and expansion of institutional business

“Based on an outstanding result in a strong operational year, in 2018 we intend to develop our position as one of the leading asset managers for physical asset investments,” says Muschter. In this respect the main focus, as in 2017, will continue to be on digitalisation and the expansion of institutional business. “We have made considerable progress on our path to becoming the first digital physical asset and investment manager,” says Muschter. Thus in the field of equipment leasing with smaller companies Commerz Real has transferred in full the entire preparation of offers and finished contracts to a digital platform in the meantime. “Thus the consultant can develop a ready-to-sign leasing agreement directly in a meeting with the client,” explains Muschter. “Moreover, the leasing instalments and the duration of agreements can be adjusted individually in line with the situation of the individual company.” In addition, Commerz Real has launched a so-called pay-per-use model in the leasing sector. Thus capital equipment such as construction machinery, commercial vehicles and every type of plant can be financed and paid off exactly in line with its use and degeneration thanks to digital data collection – “in this dimension something totally new in Germany,” states Muschter. “Thanks to digitalisation we are becoming more efficient and more attuned to clients’ individual wishes, and thus we are able to offer leasing concepts and financing solutions not only for large companies but also for small- and medium-sized enterprises to a greater extent, and thus to tap new markets,” adds Muschter.

In 2017 Commerz Real was able to significantly develop its institutional business. Three special funds for professional and semi-professional investors in the segments Hotel, Smart Living and Renewable Energies that were launched at the beginning of the year posted their first closings in 2017 as planned. Several wind farms, student and micro-apartment complexes and hotels have been acquired. In total the new business volume for the segment, which also includes individual financing solutions for companies, amounts to approx. 330 million euros. “We assume that this result will be at least doubled in the current business year,” says Muschter.