Commerz Real has acquired two Intercity hotels which are to be newly constructed in the Netherlands – a 115-room hotel in Leiden and one with 174 rooms in Breda – through its Luxembourg-based company CR Fund Management S.à r.l.. Following completion in 2023 the two hotels will be part of the “Commerz Real European Hotel Fund” and operated by STAG Hotels Netherlands, a subsidiary of Steigenberger Hotels AG. The Dutch project developer Synchroon B.V. is the seller of the property in Leiden; in Breda it is the seller together with the Dutch construction company J.P. van Eesteren. It was agreed that confidentiality be maintained regarding purchase prices. “Steigenberger Hotels AG is an established professional hotel operator that has been on the market since 1930 with a brand portfolio covering all the hotel categories from the 2-star to 5-star segment,” explains Dirk Schuldes, Global Head of Hospitality at Commerz Real. “The concept of the Intercity hotel brand, which is in the 3-star segment, has been a success for more than 30 years now and is being continuously amended in line with the changing requirements and needs of guests.”

Located directly at the central station, the hotel in Breda benefits from the excellent transport links in the region between Rotterdam and Antwerp, for example with Eurostar as an important train link to Germany and Belgium. The property itself is part of the major multifunctional development “5Tracks”, which comprises two additional buildings with residential and office areas, as well as a city park which will be configured over the parking garage, in addition to the hotel. Alongside the hotel rooms, the building is to have a restaurant and four conference rooms. The construction project in Leiden is also located close to the central station. It is part of the “Octagon” project development, which also encompasses two residential towers, a car park and a commercial plinth. Given the proximity of Leiden to the coast, its historic town centre and its significance as a university and congress location, the local hotel market will benefit from a balanced mix of guests according to Commerz Real. “The planned openings in the early summer of 2023 are positive as the hotel markets will probably have already recovered once the pandemic has already abated,” says Schuldes. 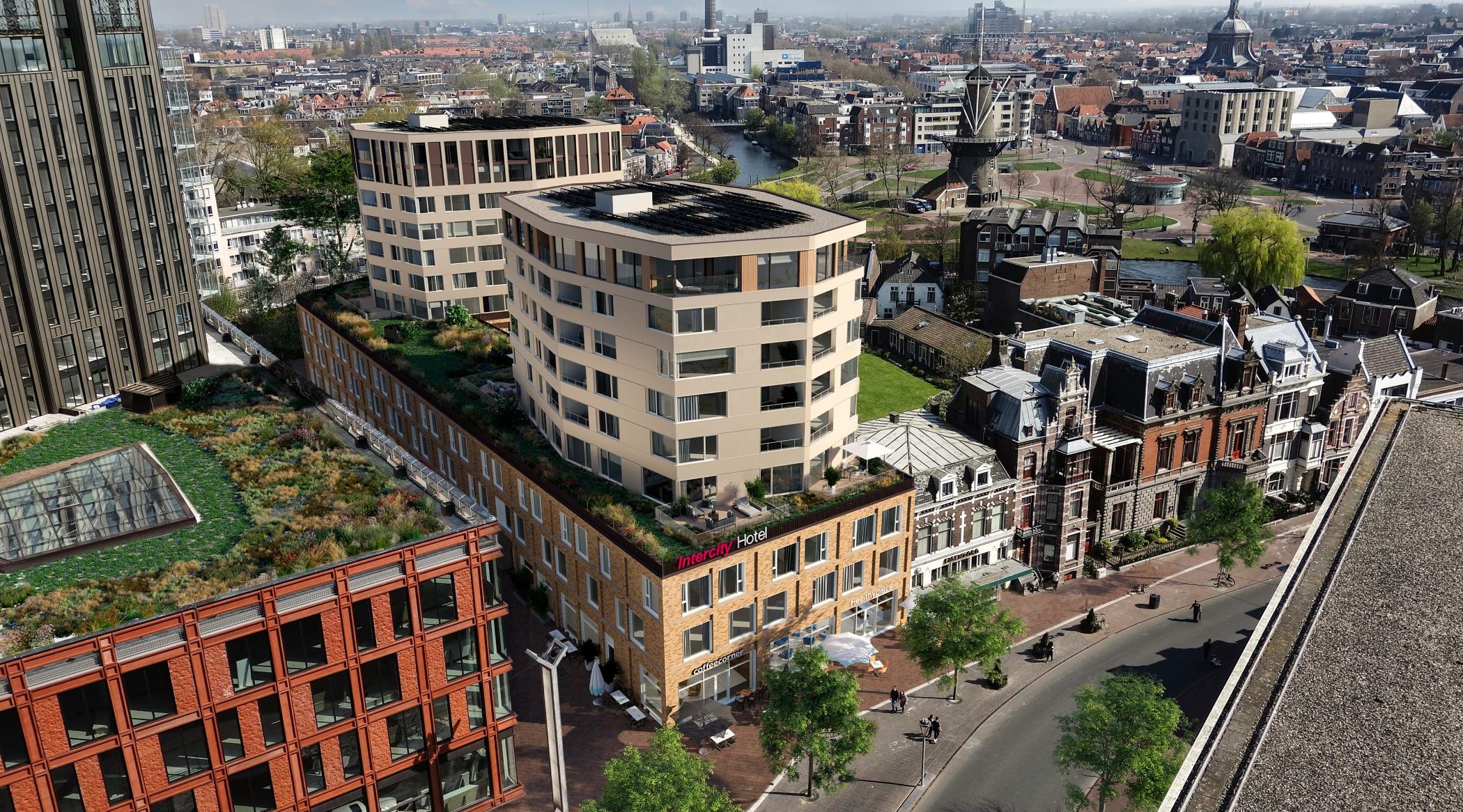 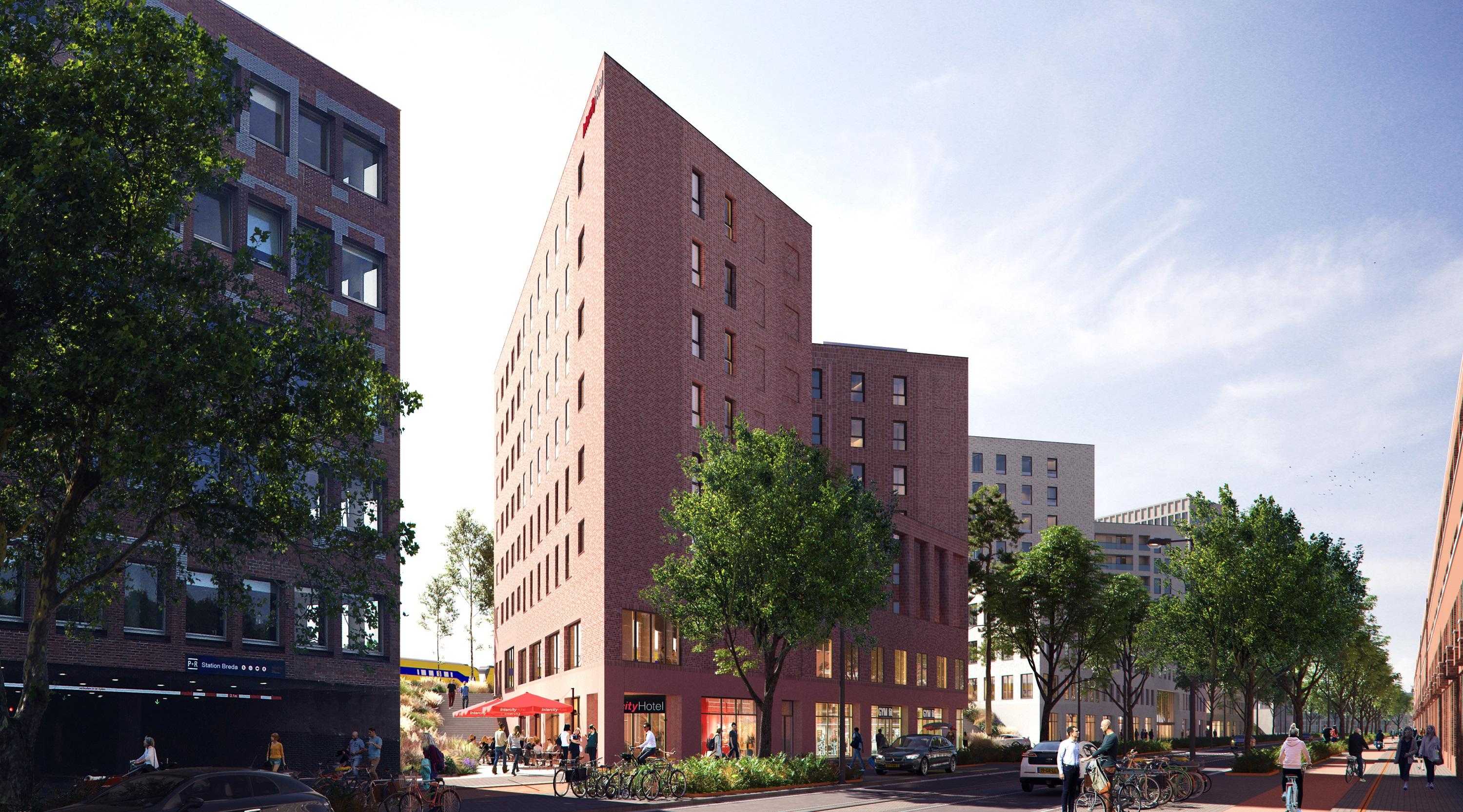 In cooperation with Deutsche Hospitality, the umbrella brand of Steigenberger Hotels AG, the open-ended special AIF (alternative investment fund) “Commerz Real European Hotel Fund” is investing in European hotel properties. Through the Luxembourg legal form of an SCA (Société en commandite par actions / partnership limited by shares) it is intended to acquire as many as eight risk-diversified properties for professional and semi-professional investors. The current purchase now means that three hotels have been acquired. The desired fund volume is 250 million euros with an equity capital ratio of around 40 per cent. Steigenberger Hotels AG is participating with a sum of twelve million euros; the annual target yield is at least 5.5 per cent (IRR).