Commerz Real is to acquire a portfolio of three solar parks in Spain for its Klimavest impact fund from an international consortium. This consists of Cero Generation, a portfolio company of Macquarie’s Green Investment Group, and Bruc OPT Energy Partners, owned by the Canadian pension fund OPTrust and Juan Béjar, founder and president of Bruc Management. The installed capacity of 131 megawatts-peak (MWp) corresponds to an annual electricity production of 230,506 megawatt-hours (MWh), which is estimated to meet the equivalent consumption of approx. 74,000 households. This green production will lead to an annual reduction in carbon dioxide (CO2) emissions of approx. 63,520 tonnes. This is now the second solar investment by Klimavest in Spain. In November 2020 the first impact fund to focus on real assets for private investors acquired a solar park near Tordesillas in the Valladolid province. This park has been on grid since the beginning of this year and is to produce more than 74 gigawatt-hours in its first year. ”We see a lot of growth potential in renewable energies in Spain and on the Iberian Peninsula in general and are looking forward to making further investments there”, comments Jan-Peter Müller, Head of Infrastructure Acquisitions at Commerz Real.

We see a lot of growth potential in renewable energies in Spain and on the Iberian Peninsula in general and are looking forward to making further investments there. 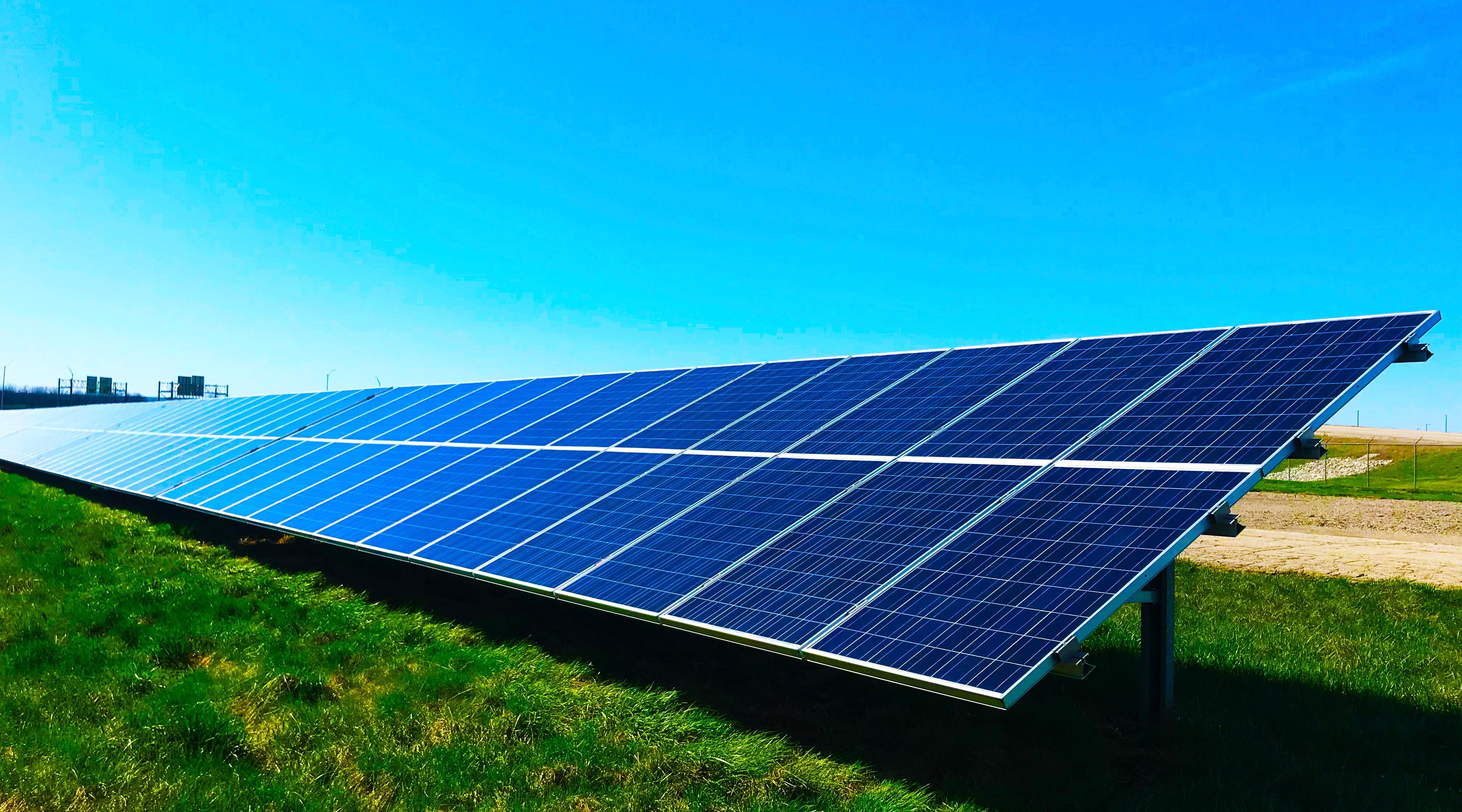 Of the three parks two are located near Alvarado in the south-western province of Badajoz. Each of these has an installed capacity of 50 MWp and has already been in operation since August 2020. The third park, with the project name Castillejo, is located in central Spain and is currently under development with construction scheduled to commence at the beginning of 2022. Following commissioning – which will probably take place by the fourth quarter of 2022 – it will have an installed capacity of 31 MWp.

Klimavest was launched in November 2020 and has reached a volume of nearly 400 million euros in the meantime. In addition to the current transaction, the portfolio includes seven wind farms in Germany and Sweden, as well as a solar park in Spain. Furthermore, in February 2021 49.9 per cent of the shares in a portfolio of fourteen onshore wind farms were acquired from EnBW Energie Baden-Württemberg AG with 47 wind turbines and a total output of 133 megawatts.

In contrast to conventional sustainability funds, Klimavest is only investing in those assets which make a tangible and thus demonstrable contribution to a reduction in CO2 emissions. Furthermore, there are additional strict sustainability parameters pursuant to the current EU Taxonomy Regulation. Investors can participate with sums of 10,000 euros upwards and quite apart from the value appreciation they are provided with regular reporting on the impact of the assets in the fund on the climate. In addition, using a digital CO2 calculator it is possible to calculate the impact of the investment on the personal CO2 footprint for the sum subscribed. An investment horizon of more than five years is recommended. The shares in the open-ended fund, which is being marketed in Germany, can be redeemed on each trading day at the net asset value, however.