At its regular periodic meeting the Supervisory Board of Commerz Real yesterday appointed Johannes Anschott as the interim Chief Executive Officer with effect from 5 June 2020. He is assuming this function in addition to his current tasks from Andreas Muschter, who is leaving the Commerzbank Group company at his own request to take up fresh challenges outside the group. Talks on a successor are already being conducted according to Commerzbank. “Under the management of Andreas Muschter Commerz Real has developed into a leading German and international asset manager for real asset investments,” says Michael Mandel, the Chairman of the Supervisory Board of Commerz Real and a member of the Board of Management of Commerzbank. “We would like to thank him for the extraordinarily successful collaboration and wish him all the very best for the future,” adds Mandel. “At the same time we are pleased to be able to have Johannes Anschott, a highly experienced member of the Board of Management, at the reins of the company during this period of transition.” The move had already been planned for some time but was delayed as a consequence of the coronavirus pandemic. “In this respect we would once again like to expressly thank Andreas Muschter for having securely guided Commerz Real through the lock-down phase,” stresses Mandel. 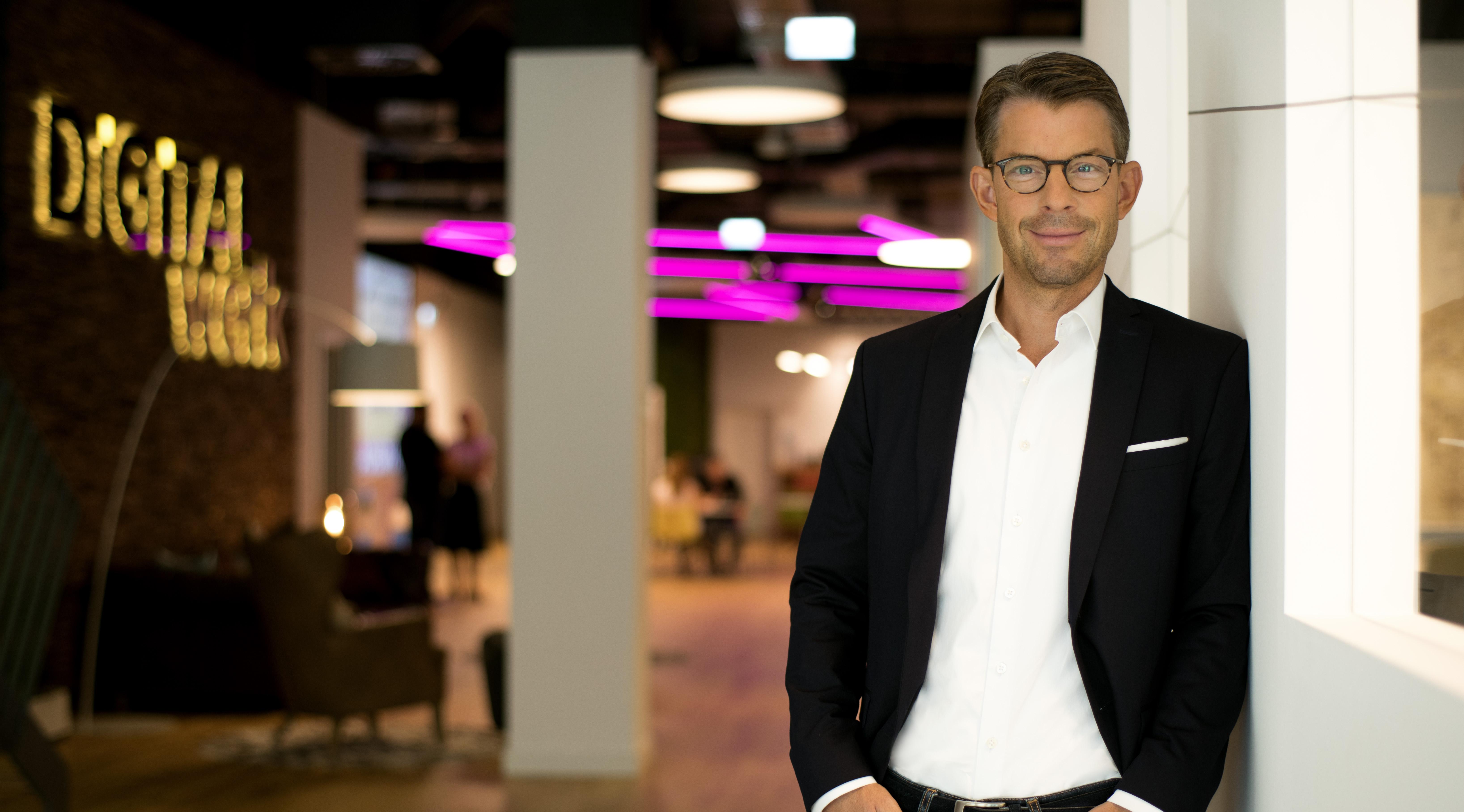 Johannes Anschott has been responsible on the Board of Management of Commerz Real for Asset Structuring, Financing, Treasury, Infrastructure and Renewable Energies, Movable Leasing and Sales since April 2016. Prior to this he had worked for Commerzbank in Frankfurt am Main, Hamburg and London since 2000, among other things as Country Manager United Kingdom and chairman of the management for key accounts in northern Germany and Scandinavia.

Andreas Muschter had been the Chief Executive Officer of Commerz Real since January 2013, ultimately primarily responsible for asset management and acquisitions as well as the transformation of the company into a sustainable digital asset manager. He had already been a member of the Board of Management as Chief Financial Officer since December 2009. Prior to this the doctorate of law was responsible for the M&A activities of the Commerzbank Group. Muschter is now moving as Chief Financial Officer to The Student Hotel (TSH), an Amsterdam-based developer, operator and investor for hotels and co-working spaces throughout Europe. “After many years in a large group of companies I am attracted by the exciting task of developing at international level a relatively young company with an innovative concept,” explains Muschter. “I am very proud of and grateful for the formative period at Commerz Real. Together with an amazing team we have accomplished a vast amount,” adds Muschter. “Commerz Real is now a company with strong growth and which ranks among the leading innovators in the industry in terms of digitalisation and sustainability.”